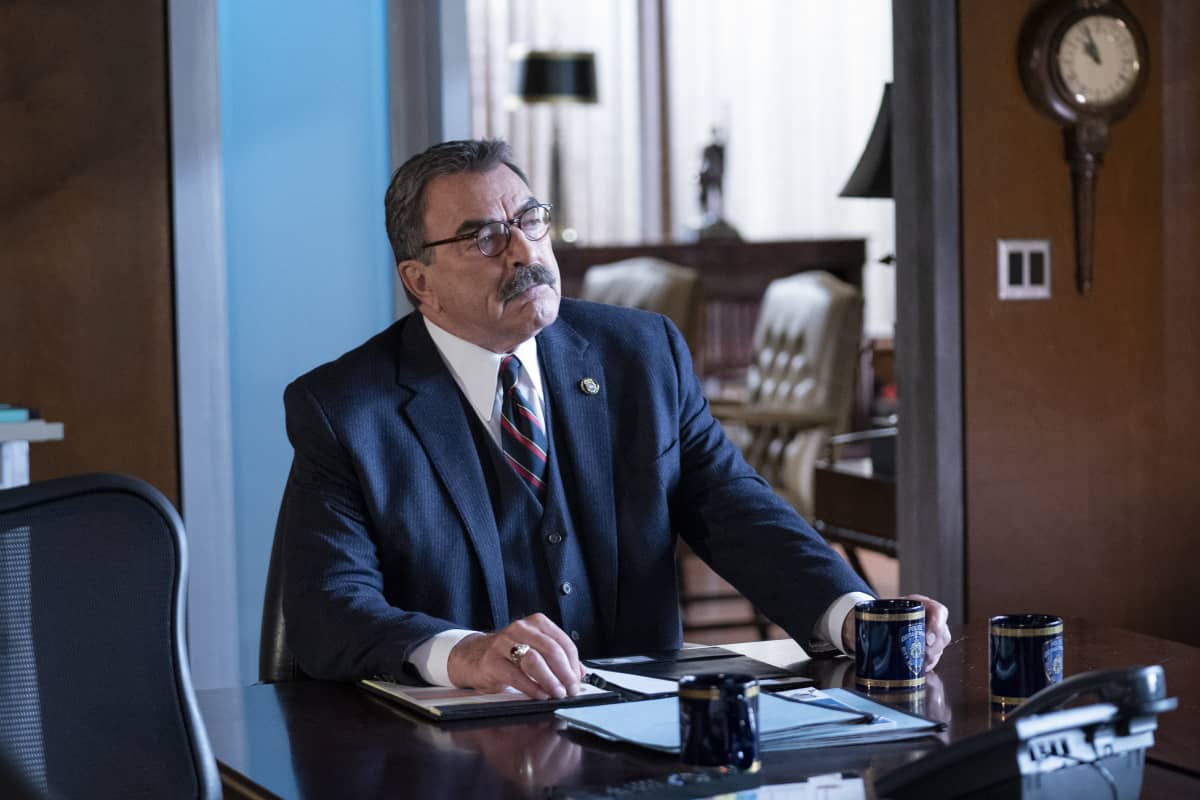 BLUE BLOODS Season 11 Episode 2 Photos In The Name Of The Father – “In the Name of the Father” – Danny and Jamie combine forces to convict a notorious drug lord, as Erin nervously awaits the Governor’s selection for the new District Attorney. Also, Frank and his grandson, Joe Hill (Will Hochman), face a difficult decision as they navigate their new and complicated family ties, on BLUE BLOODS, Friday, Dec. 11 (10:00-11:00 PM, ET/PT) on the CBS Television Network.