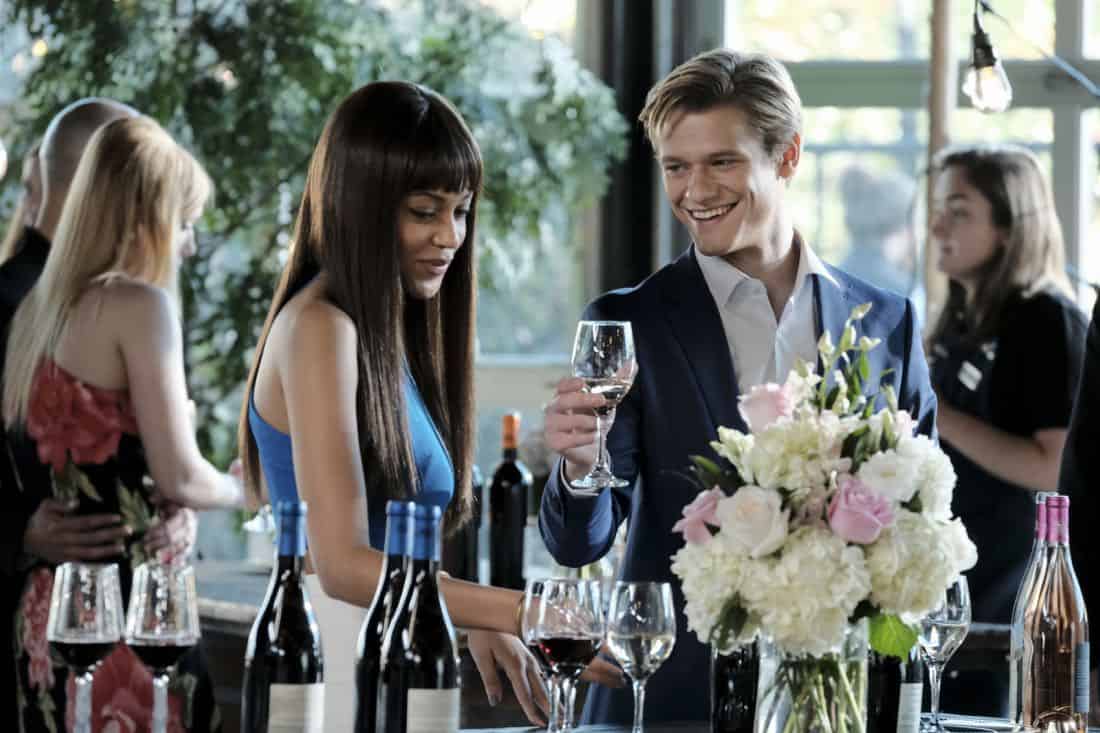 “Hammock + Balcony” – MacGyver, Leanna, Riley and Bozer pose as honeymoon couples at a resort in order to gain information about a Serbian war criminal from his newly married son. Also, Bozer wonders if Matty knows about his relationship with Leanna, and Jack recruits Elwood (Billy Baldwin) to help him break into Matty’s home, on MACGYVER, Friday, March 2 (8:00-9:00 PM, ET/PT) on the CBS Television Network. MACGYVER Season 2 Episode 16 Photos Hammock + Balcony