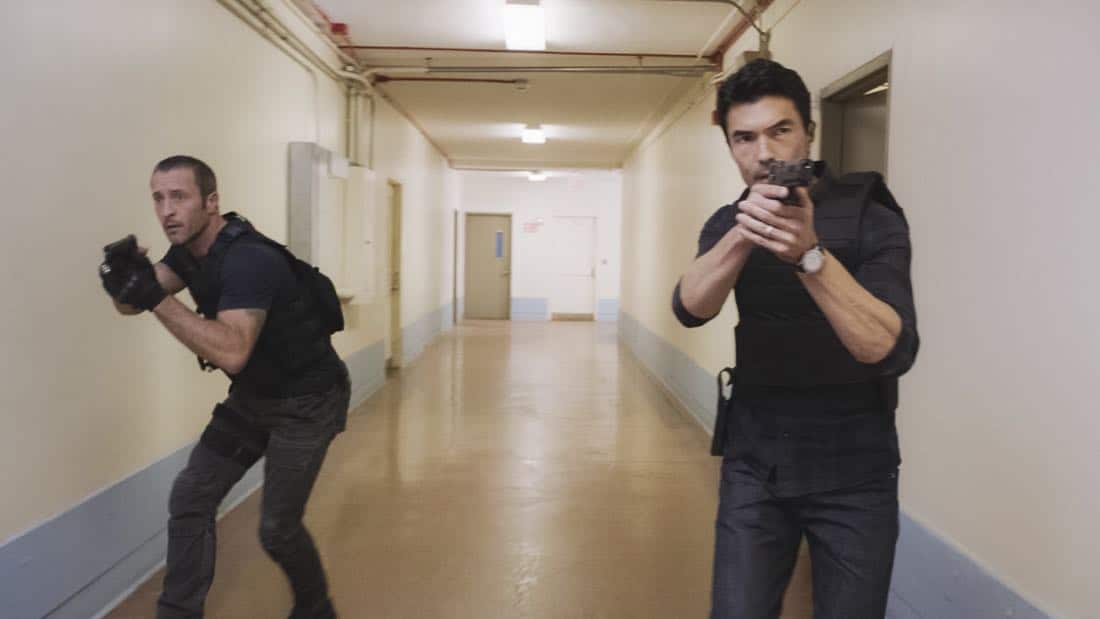 (“Hōlapu ke ahi, koe iho ka lehu” is Hawaiian for “The Fire Blazed Up, Then Only Ashes Were Left”)