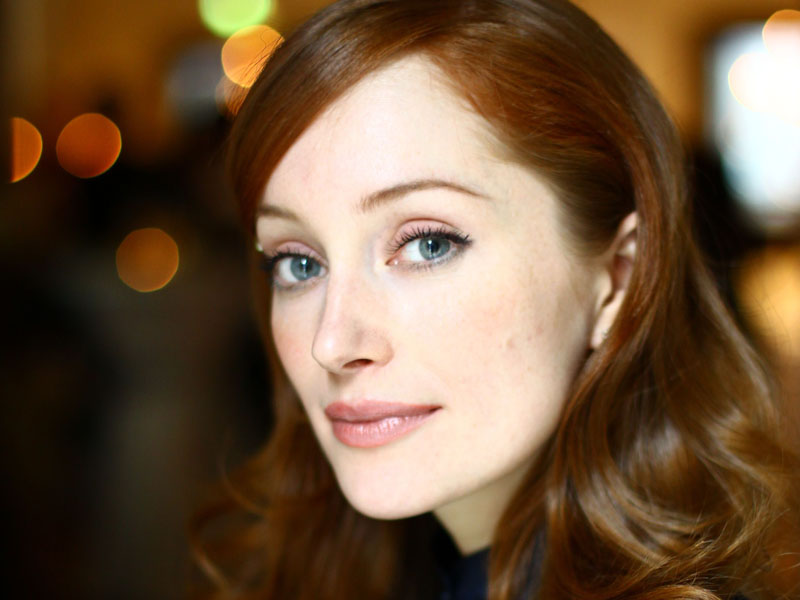 Starz in association with Sony Pictures Television has announced today that Lotte Verbeek (“The Borgias,” Left) will play the role of Geillis Duncan in the original series “Outlander.” The series, adapted from Diana Gabaldon’s international best-selling books by Ronald D. Moore (“Battlestar Galactica,” “Star Trek: Deep Space Nine,” “Star Trek: The Next Generation”), is currently filming on location in Scotland and is set to premiere on STARZ in 2014.

The “Outlander” series spans the genres of romance, science fiction, history, and adventure in one epic tale. It follows the story of Claire Randall, a married combat nurse from 1945 who is mysteriously swept back in time to 1743, where she is immediately thrown into an unknown world where her life is threatened. When she is forced to marry Jamie Fraser, a chivalrous and romantic young Scottish warrior, a passionate affair is ignited that tears Claire’s heart between two vastly different men in two irreconcilable lives.

The enigmatic Geillis Duncan, wife of the procurator fiscal, is an integral part of the Outlander storyline. Commonly referred to as a witch, due to her advanced knowledge of herbs and plants, Geillis is a beautiful, dark presence in the village outside Castle Leoch. Many fear her, but come to her secretly when they need assistance with medical matters that most doctors of the time would shun. Geillis has mastered the art of manipulation and uses it to bend others, including her own husband, to her will. She and Claire share an immediate connection and Geillis becomes a friend to Claire in a time and place where she is seen as an outsider.

Verbeek has most recently been seen in Showtime’s “The Borgias” as the ravishing mistress of the Pope, Guilia Farnese, opposite Jeremy Irons. In 2009, she earned a European Academy Award Best Actress nomination, for her performance in Nothing Personal opposite Stephen Rea. In addition, she was also chosen as one of Europe’s Shooting Stars and won the Best Actress Award at the International Film Festivals of Locarno and Marrakech, and nominated for the National Dutch Film Award, Golden Calf, for Best Actress. She also won the Best Actress Award at the Monte Carlo TV Film Festival for her work in Italian mini-series “The Queens of Swing.”  In 2007, she won her first leading role in a feature film, Left, in which she played five different characters. The film was awarded a Silver Melies in Sweden. She is currently working on the Fox 2000 Pictures studio feature film The Fault in our Stars as Lidewij, an assistant to a character played by Harrison Ford. She is a graduate of the Amsterdam Academy of Dramatic Arts, as well as the Amsterdam Academy of Jazz/Musical Theatre and Dance.

Verbeek is represented by Sheila Wenzel of Innovative Artists.