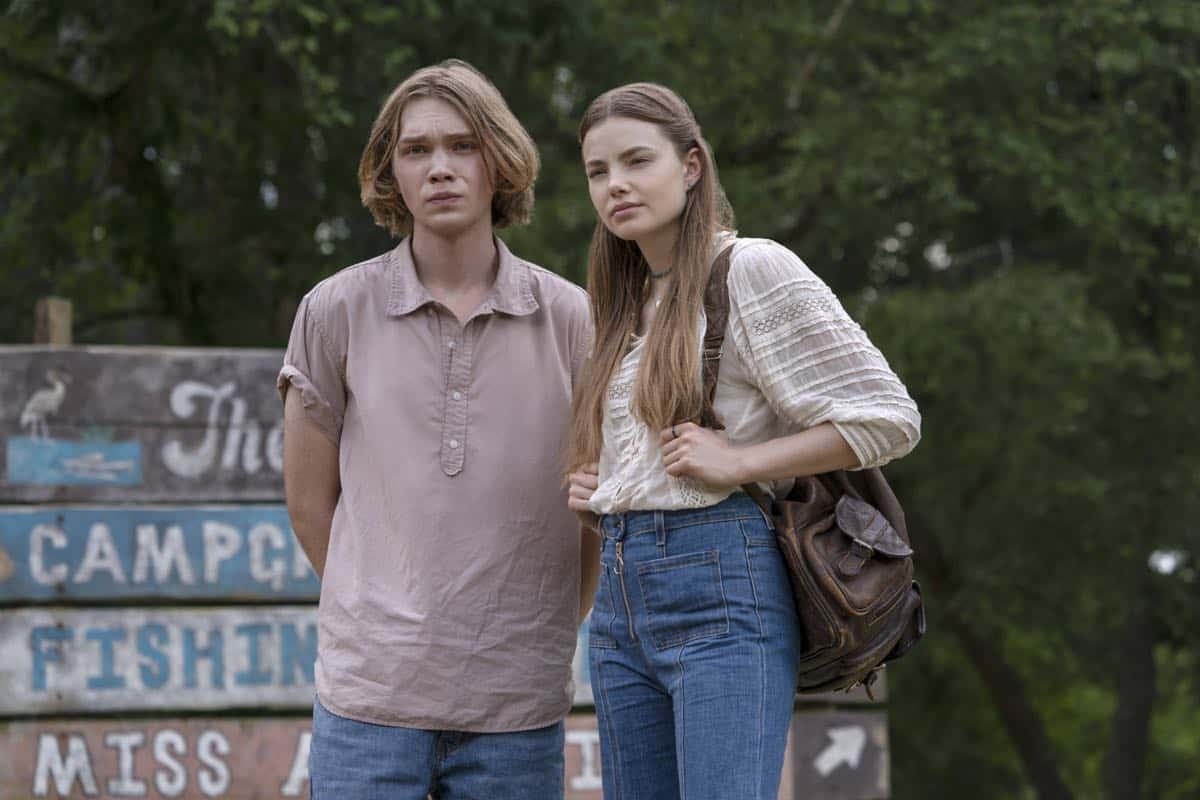 LOOKING FOR ALASKA Trailer – Teenagers think they’re invincible. They don’t know how right they are. Looking for Alaska premieres October 18, only on Hulu.

Looking For Alaska, the limited series based on the best-selling John Green novel of the same name, will debut all eight episodes on Friday, October 18. The series centers around teenager Miles “Pudge” Halter (Charlie Plummer), as he enrolls in boarding school to try to gain a deeper perspective on life. He falls in love with Alaska Young (Kristine Froseth), and finds a group of loyal friends. But after an unexpected tragedy, Miles and his close friends attempt to make sense of what they’ve been through.