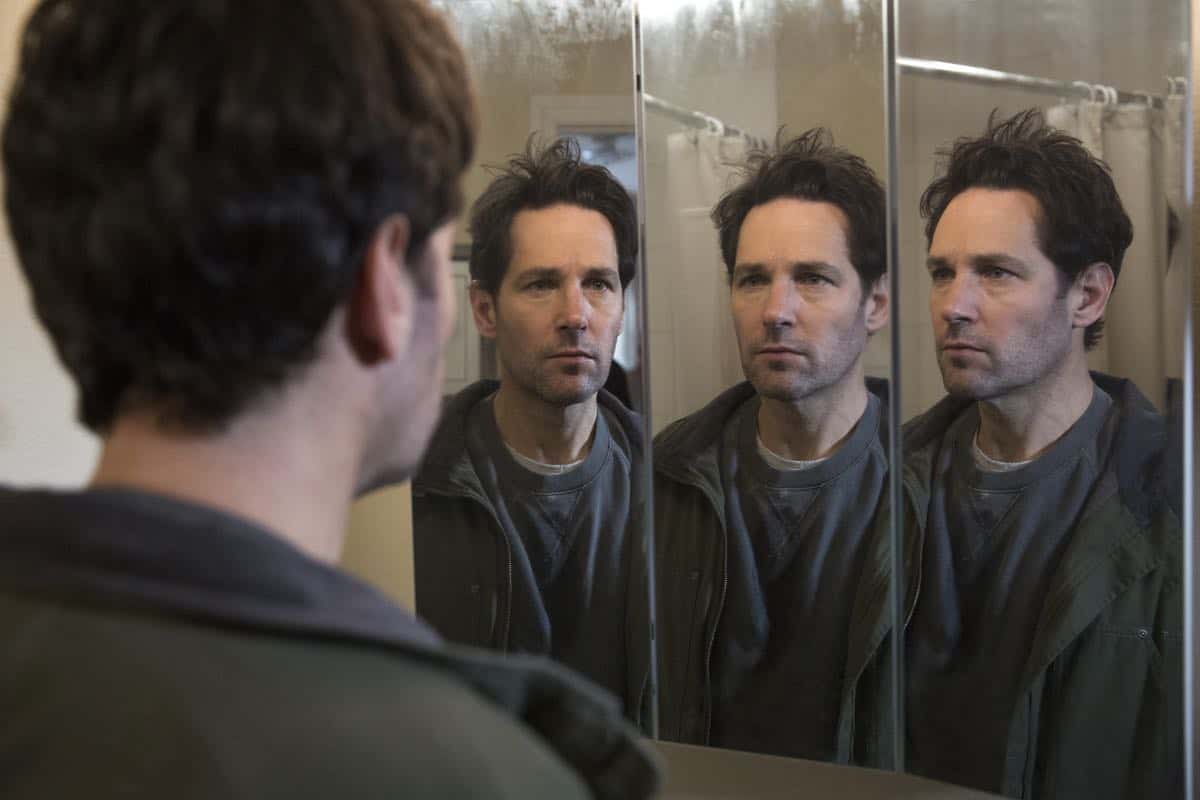 LIVING WITH YOURSELF Trailer – Miles Elliott, a man struggling in life, undergoes a novel spa treatment that promises to make him a better person, only to learn he’s been replaced – literally – by a better version of himself. Living with Yourself premieres October 18 on Netflix.

Living with Yourself is an existential comedy that asks: do we really want to be better? Told from multiple perspectives and intersecting storylines, the eight episode series stars Paul Rudd, Paul Rudd and Aisling Bea, and was created and written by Emmy® Award winner Timothy Greenberg (The Daily Show with Jon Stewart), and directed by Jonathan Dayton and Valerie Faris (The Battle of the Sexes, Little Miss Sunshine). Greenberg executive produces with Anthony Bregman and Jeff Stern for Likely Story, Tony Hernandez for Jax Media, Dayton, Faris, Rudd, and Jeff Blitz. 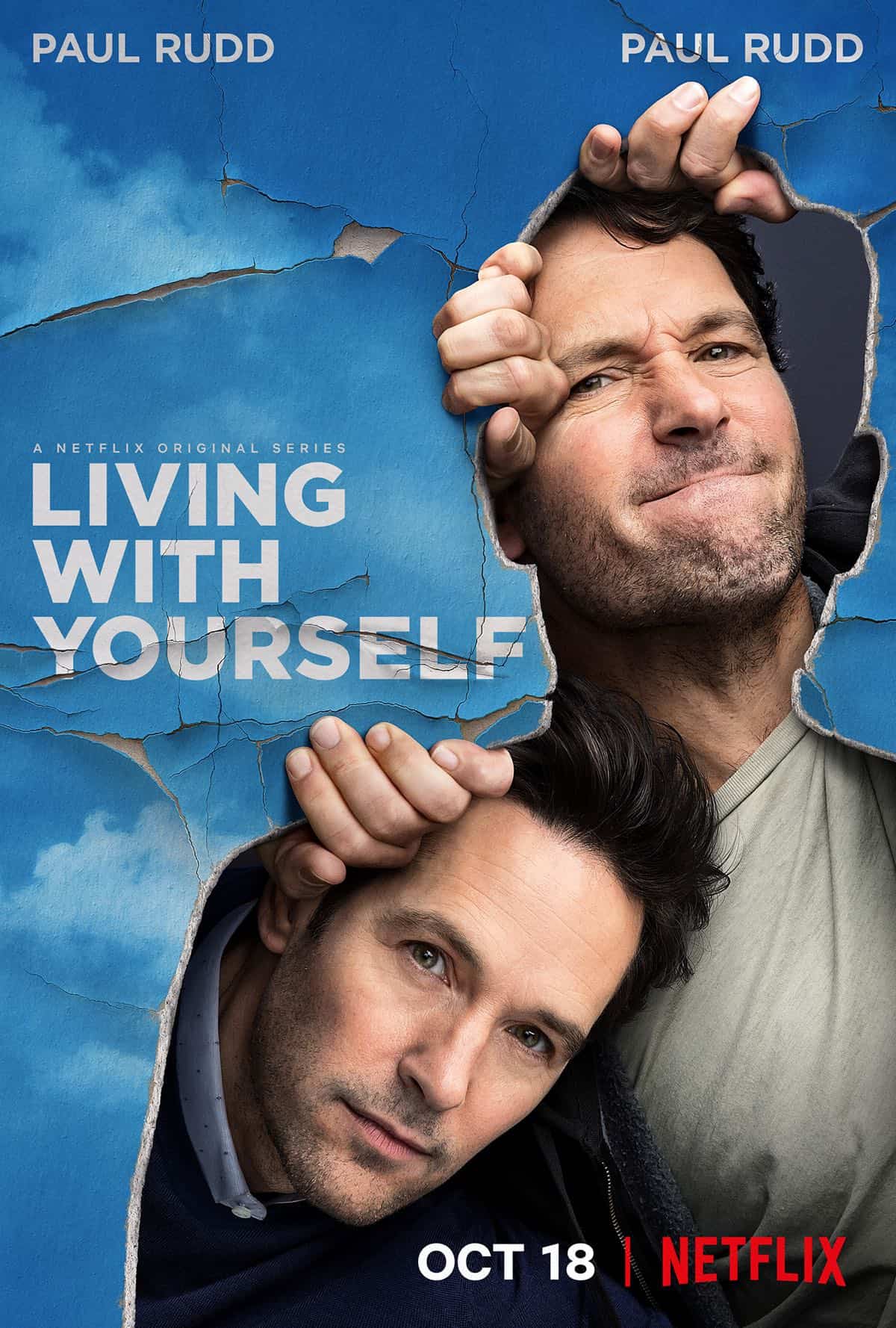