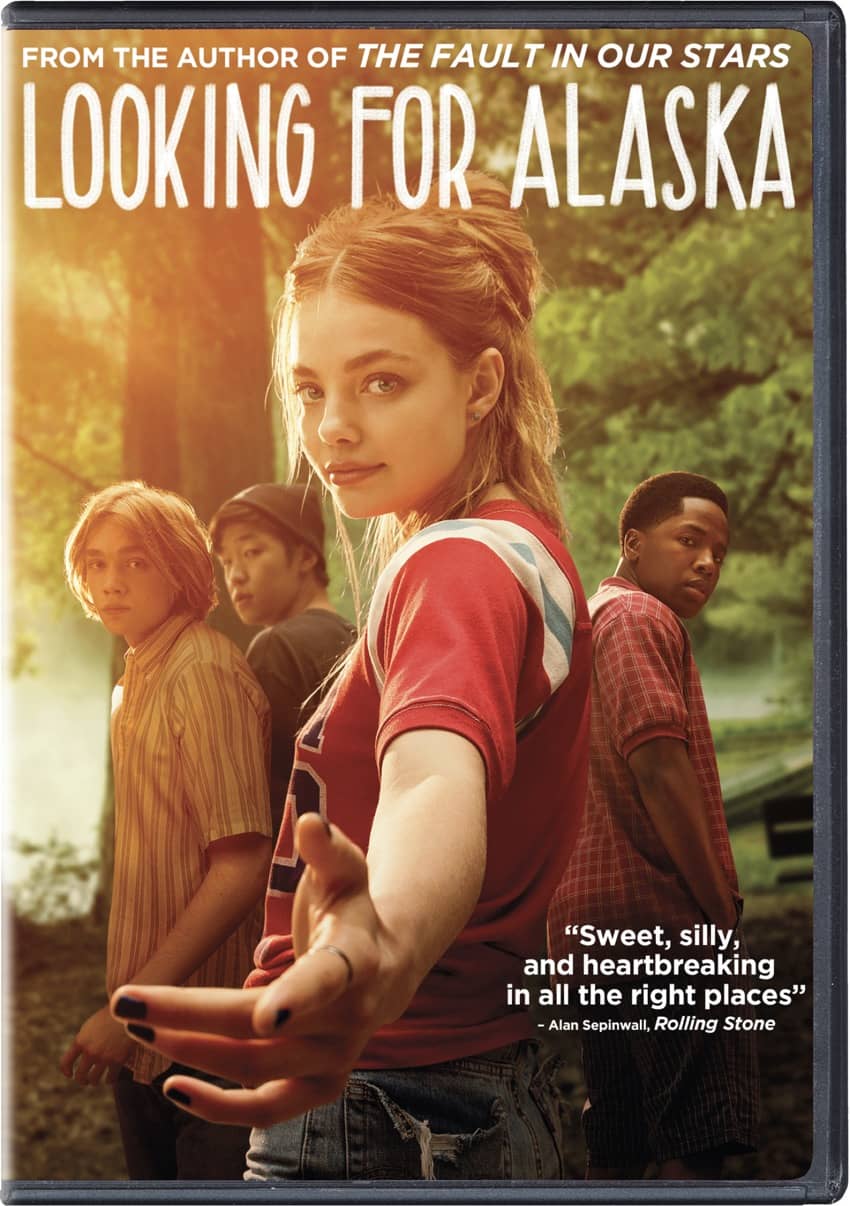 Based on author John Green’s (“The Fault In Our Stars”) award-winning first novel of the same name, LOOKING FOR ALASKA is a moving story of friendship, love and loss. With a 92% average Tomatometer and 93% average audience score on Rotten Tomatoes, the limited series was embraced by critics and viewers alike when it debuted on Hulu in October of 2019.

The 3-disc DVD set includes all eight episodes, plus over 40 minutes of fan-centric bonus content, including 18 never-before-seen deleted scenes and two featurettes that incorporate an exclusive interview with John Green.

LOOKING FOR ALASKA follows Miles “Pudge” Halter (Charlie Plummer) who is searching for a deeper perspective on life and decides to enroll at the boarding school Culver Creek Academy. He finds a loyal group of friends and falls in love with Alaska Young (Kristine Froseth). After an unexpected tragedy, the close group of friends tries to cope with everything they’ve been through and find some answers along the way.

“Looking for Alaska” is the award-winning, genre-defining debut novel from John Green, the #1 international bestselling author of “The Fault in Our Stars” and “Turtles All the Way Down.” With millions of copies sold, the novel, which was released in 2005, is a New York Times best seller, a USA Today best seller, a Los Angeles Times Book Prize Finalist and one of TIME Magazine‘s 100 Best Young Adult Novels of All Time. Green was awarded the American Library Association’s Michael L. Printz Award for “Looking for Alaska,” which was also named as one of America’s Best Loved Novels in a national survey conducted by PBS’ The Great American Read initiative. 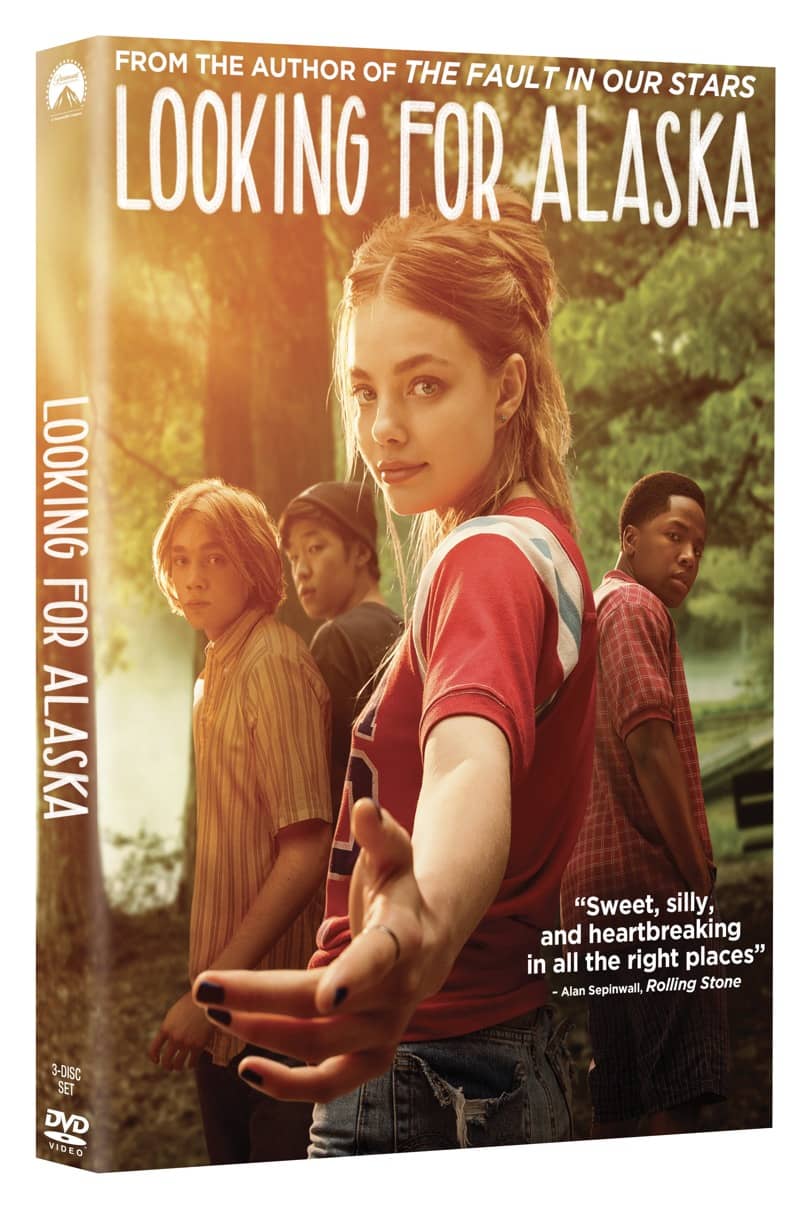 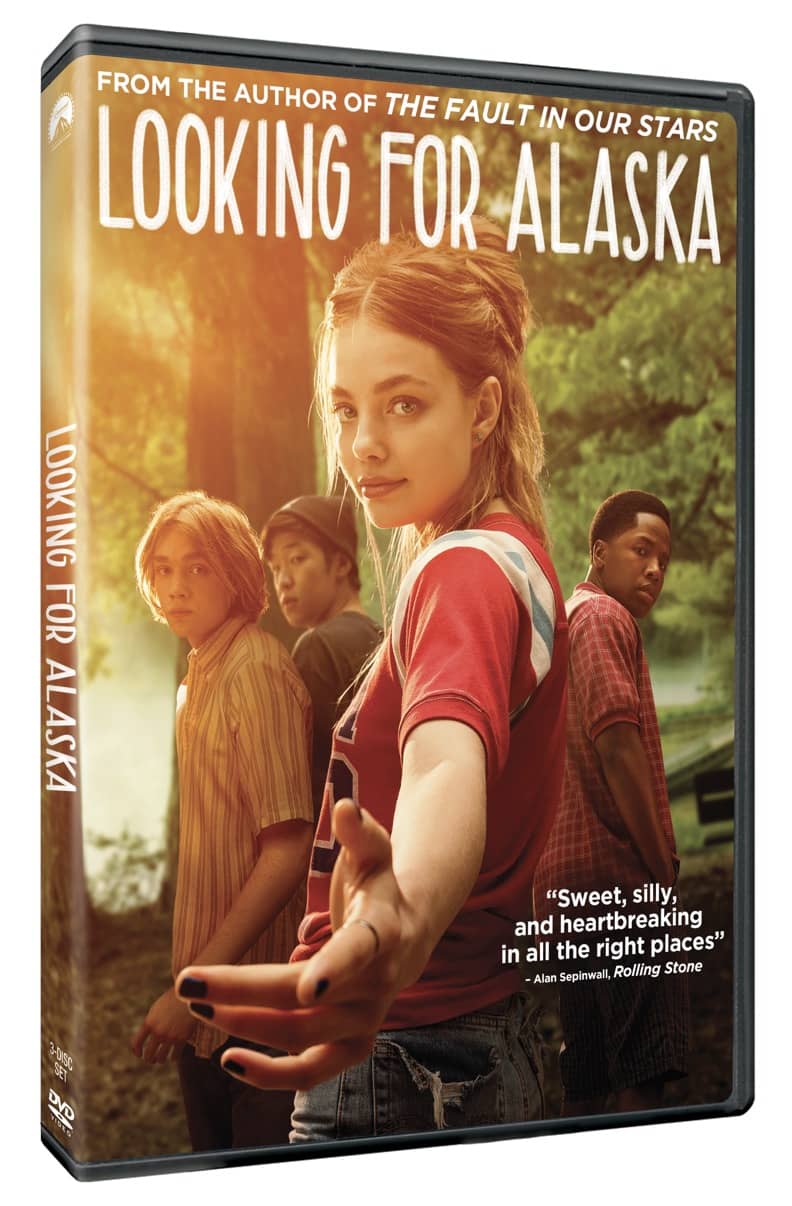