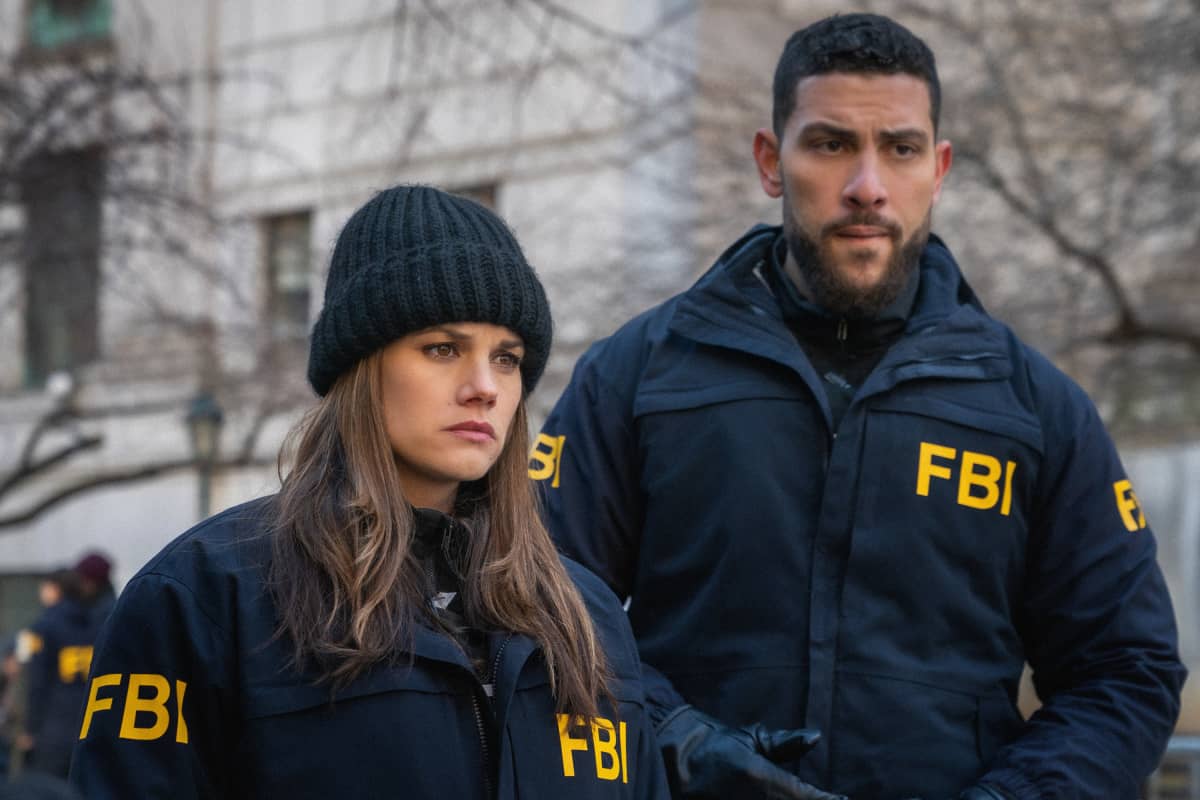 FBI Season 2 Episode 17 Photos Broken Promises – “Broken Promises” – When the team is called to the scene of a murder, they quickly suspect political motivation, but when another murder occurs, they work to uncover a common thread before more bodies pile up. Also, Maggie contemplates a decision that could affect her entire career, on FBI, Tuesday, March 10 (9:00-10:00 PM, ET/PT) on the CBS Television Network.