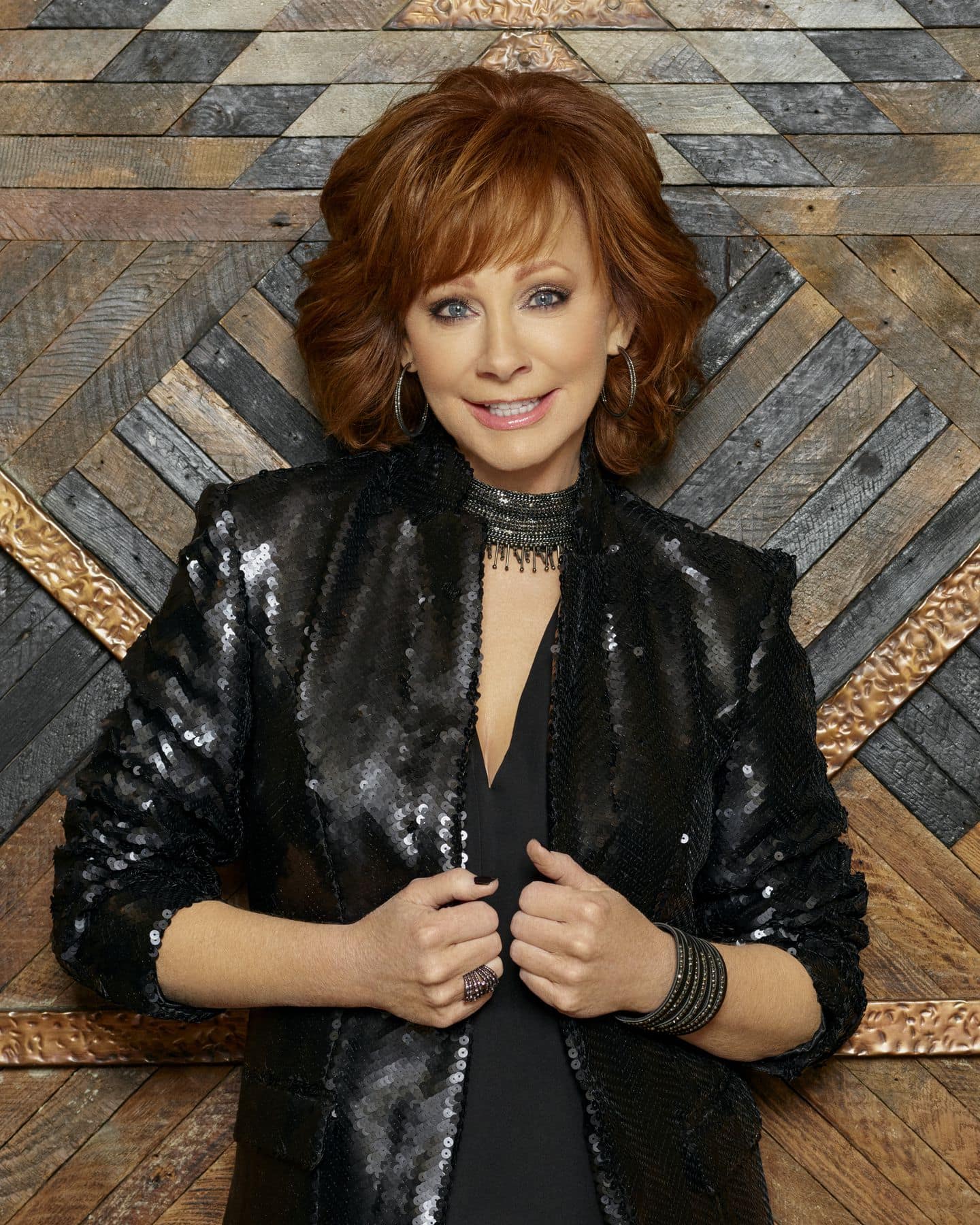 Lifetime announced today a two-picture deal with multimedia entertainment mogul Reba McEntire to star in and produce two movies for the network. The first of the projects will be Christmas In Tune (working title), which will be featured as a tentpole movie for the network’s annual holiday slate, It’s a Wonderful Lifetime. Christmas in Tune will also include an original holiday song by McEntire.  Casting is currently underway and will film this spring.

The second film which will not be a holiday movie, is in development for 2022.

“Reba has been a creative force in both music and television for many years. We are thrilled to have her on board to produce and star in not just one – but two movies for us,” said Tanya Lopez, EVP of Movies, Limited Series & Original Movie Acquisitions, Lifetime and LMN.  “Reba has been part of Lifetime’s air many years ago and we can’t wait to welcome her back!”

McEntire echoed Lopez’s sentiment stating, “I am thrilled to partner with Lifetime for a return to television movies! My fans and I enjoy their programming and loved watching the Reba show there for so many years.”

Christmas In Tune tells the story of Belle, a marketing executive who is worried she may lose her job.  She decides to reunite a singing duo for a charity Christmas concert in order, but the problem is – the singers are actually her parents and they have not spoken to each other in years! Soon the at-odds couple is helping Belle get her life in order and she begins her own romantic duet with the new man in her life.

Christmas in Tune is written by Juliet Giglio and Keith Giglio and produced by Hartbreak Films with Paula Hart and Reba McEntire serving as executive producers.

McEntire has been an entertainment mainstay for more than 40 years. The Country Music Hall of Fame member and Kennedy Center Honoree is the recipient of 3 Grammy Awards, 16 Academy of Country Music Awards, 15 American Music Awards, 9 People’s Choice Awards, 6 Country Music Association Awards and countless other honors recognizing not only her outstanding entertainment achievements but also her philanthropic efforts.  In addition to her music career, McEntire starred in 11 movies, captivated New York theater audiences with her critically acclaimed turn as Annie Oakley in Irving Berlin’s Annie Get Your Gun and is most well known for her Golden Globe nominated role as Reba Hart on the hit sitcom Reba, which she starred in and executive produced for 6 seasons on the WB Network. She also has successful brand partnerships with her clothing line at Dillard’s and western footwear collection with Justin Boots. Most recently, she launched her very first Spotify original podcast, Living & Learning with Reba McEntire, co-hosted by her former Reba TV show co-star, Melissa Peterman.

Celebrating 35 years of entertaining audiences, Lifetime is a premier entertainment destination for women dedicated to offering the highest quality original programming spanning award-winning movies and breakout non-fiction series and documentaries. Lifetime has an impressive legacy in public affairs, bringing attention to social issues that women care about with initiatives such as the long-running Stop Breast Cancer for Life, Stop Violence Against Women, and Broader Focus, a major global initiative dedicated to supporting and hiring female directors, writers and producers, including women of color, to make its content. Lifetime Television®, LMN®, Lifetime Real Women® and Lifetime Digital™ are part of Lifetime Entertainment Services, LLC, a subsidiary of A+E Networks. A+E Networks is a joint venture of the Disney-ABC Television Group and Hearst Corporation.