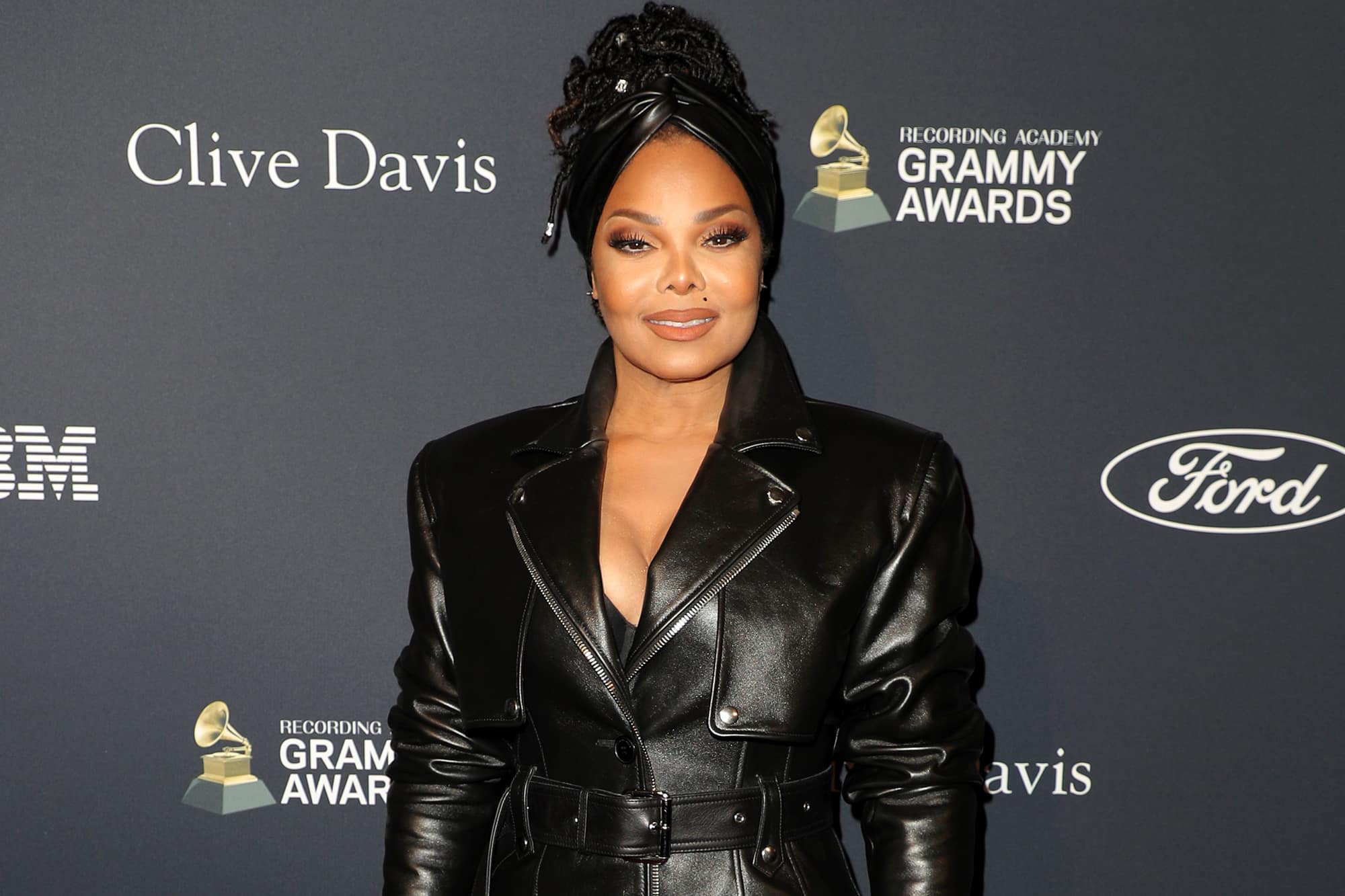 Lifetime and A&E have greenlit a two-night, four-hour documentary event, JANET (working title), celebrating the 40th anniversary of Janet Jackson’s first album to simulcast on both Lifetime and A&E. With full unprecedented access to the music icon, JANET will be an intimate, honest and unfiltered look at her untold story. Producers Workerbee have been filming the incredible documentary for three years and have been granted exclusive access to archival footage and Janet’s never before seen home videos, along with star-studded interviews.  JANET will air in early 2022 on Lifetime and A&E, two of the flagship channels of the A+E Networks portfolio.

As we celebrate the 40th anniversary of Janet Jackson’s very first album, this will be the definitive story on Janet Jackson, one of the best-selling and highest-earning artists in music history. Janet has enjoyed immense success but also seen incredible tragedy. She has endured a tumultuous private life in the face of extraordinary public scrutiny. With no stone left unturned, JANET lifts the lid on her private life for the very first time and reveals the most intimate moments of the star ever caught on camera. The two-night, four-hour documentary event joins Janet as her family is going through another extremely difficult time, mourning the loss of her father Joseph, the pivotal figure in the Jackson dynasty. The documentary details Janet’s return to the world stage following a sudden break from music. Speaking like never before, Janet also discusses everything including her Superbowl appearance with Justin Timberlake in 2004, the death of her brother Michael and becoming a mother later in life. And with her own romantic relationship having broken down, she starts to look back at her own life and reflect on her fight to the top.

A&E leads the cultural conversation through high-quality, thought provoking original programming with a unique point of view. Whether it’s the network’s distinctive brand of award-winning disruptive reality, or groundbreaking documentary, A&E always makes entertainment an art. The A&E website is located at aetv.com. Follow us on Twitter at twitter.com/aetv and Facebook at facebook.com/AETV. For more press information and photography please visit us at press.aenetworks.com.

Celebrating over 35 years of entertaining audiences, Lifetime is a premier entertainment destination for women dedicated to offering the highest quality original programming spanning award-winning movies, high-quality scripted series and breakout non-fiction series. Lifetime has an impressive legacy in public affairs, bringing attention to social issues that women care about with initiatives such as the long-running Stop Breast Cancer for Life, Stop Violence Against Women, and Broader Focus, a major global initiative dedicated to supporting and hiring female directors, writers and producers, including women of color, to make its content. Lifetime Television®, LMN®, Lifetime Real Women® and Lifetime Digital™ are part of Lifetime Entertainment Services, LLC, a subsidiary of A+E Networks. A+E Networks is a joint venture of the Disney-ABC Television Group and Hearst Corporation.