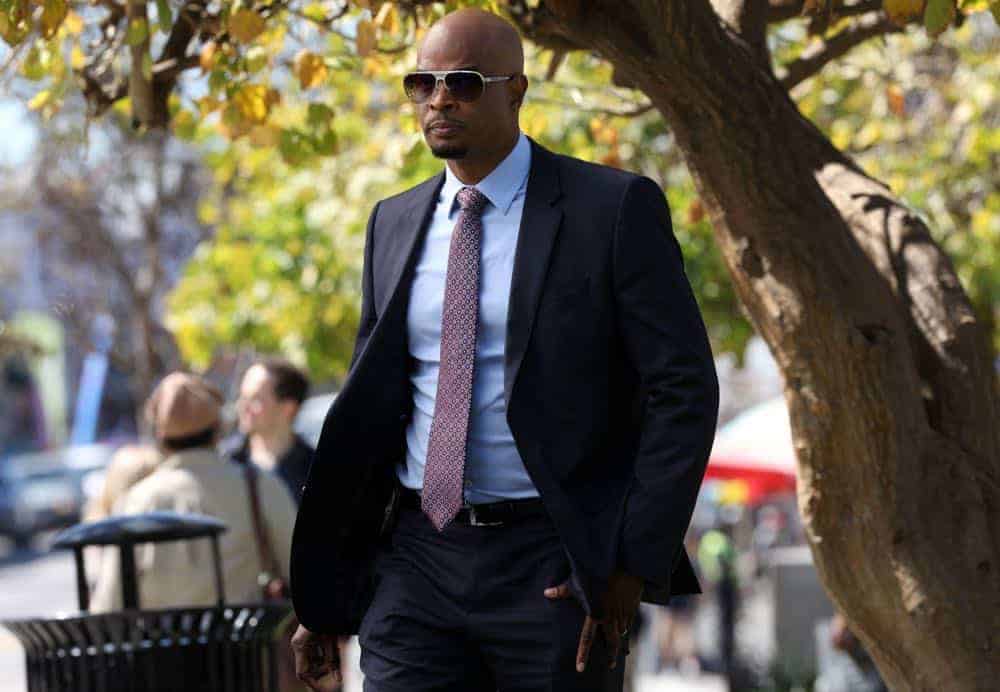 In Season Three, series star Damon Wayans will be joined by Seann William Scott (the “American Pie” franchise”), who will play a new character who folds into a partnership with Murtaugh (Wayans). This marks Scott’s first network series regular role.

“Seann is a fantastic addition to this already amazing cast,” said Thorn. “LETHAL WEAPON is packed with action, drama and pure fun and we can’t wait to see Damon and Seann together on screen. Matt Miller, his incredible team and everyone at Warner Bros. have been tremendous partners, and we’re thrilled to bring this show back for another season.”

LETHAL WEAPON averages a 1.7/7 L7 and a Multi-Platform Audience of 8.6 million viewers.

Seann William Scott is best known for his lead role in the “American Pie” movie franchise, and has starred in countless major comedy films, such as “Road Trip,” “Role Models,” “The Dukes of Hazzard,” “The Rundown” and “Dude, Where’s My Car?” He also starred in “Goon 2: Last of the Enforcers” and “Just Before I Go.”

LETHAL WEAPON is a production of Warner Bros. Television in association with Lin Pictures and Good Session Productions. Matt Miller, Dan Lin, Jennifer Gwartz and McG serve as executive producers. The pilot was written by Miller and directed by McG. “Like” LETHAL WEAPON on Facebook at facebook.com/LethalWeaponFOX/. Follow the series on Twitter @LethalWeaponFOX and join the discussion at #LethalWeapon. See photos and videos on Instagram by following @LethalWeaponFOX.

Episodes of LETHAL WEAPON are available on FOX NOW, Hulu and On Demand. To watch episodes on FOX NOW, visit http://fox.tv/watchlethalweapon.