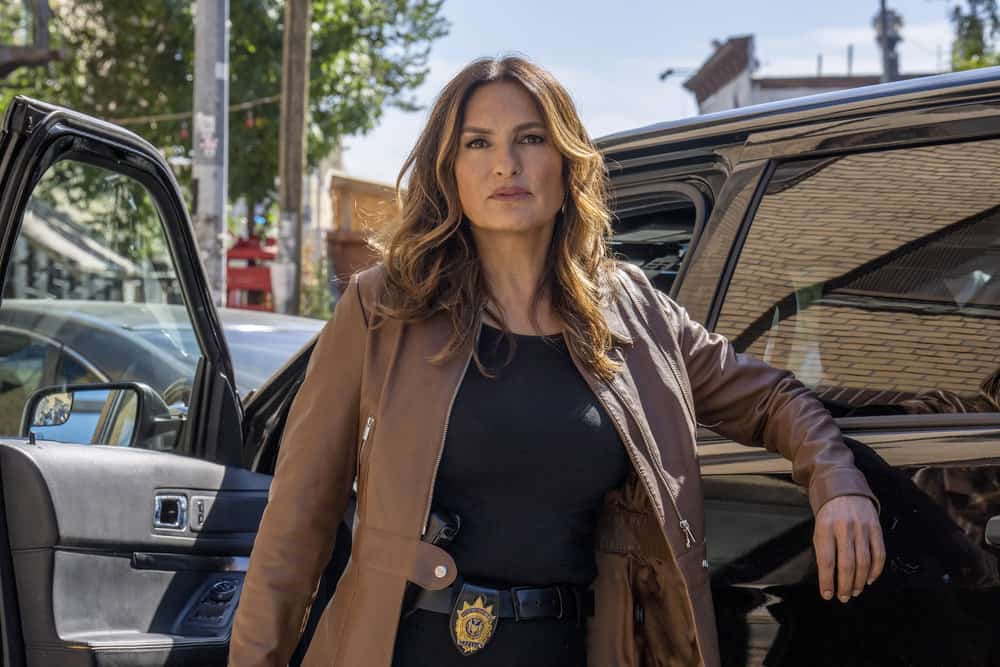 As commander of the SVU, Capt. Olivia Benson (Mariska Hargitay) is a seasoned veteran of the unit who has seen it all. She leads with empathy and professionalism, all the while dealing with her difficult past as a product of rape, and her responsibility as a trailblazer in survivor advocacy, both of which influence the way she relates to the victims and perpetrators of each case. Olivia Benson is the longest-running female character in a primetime live-action television series.

Hargitay has garnered an Emmy Award for Outstanding Actress in a Drama, a Golden Globe Award for Best Actress in a Television Drama Series, four Gracie Allen Awards for Outstanding Female Lead and a People’s Choice Award for Favorite Drama TV Star. She earned an additional seven Emmy nominations and six Screen Actors Guild Award nominations for Outstanding Performance by a Female Actor in a Drama Series. She was also honored with the Crystal Nymph Award at the Monte Carlo TV Festival and received a star on the Hollywood Walk of Fame next to the star of her mother, screen legend Jayne Mansfield.

As Benson’s second-in-command, Sgt. Odafin “Fin” Tutuola (Ice T) adds a unique sense of humor and undercover investigative experience, making him a formidable match for any partner. Senior Det. Amanda Rollins (Kelli Giddish) has earned her place as an integral part of the team while facing head-on the emotional toll it takes to work SVU. Det. Joe Velasco (Octavio Pisano) learns the nuanced and sensitive approaches to working with SVU survivors as the newest member of the squad. Assistant District Attorney Dominick “Sonny” Carisi (Peter Scanavino) brings a fresh outlook and distinctive style of investigation to his cases while navigating the politics of the DA’s office.