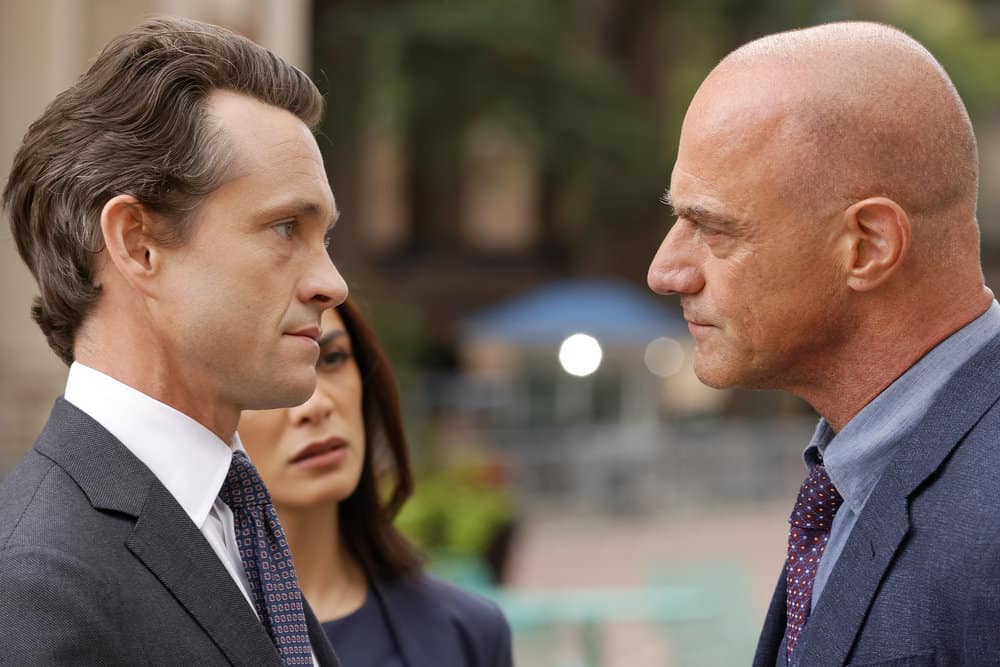 The series was nominated for more than 50 Emmy Awards and won in 1997 for Outstanding Drama Series.