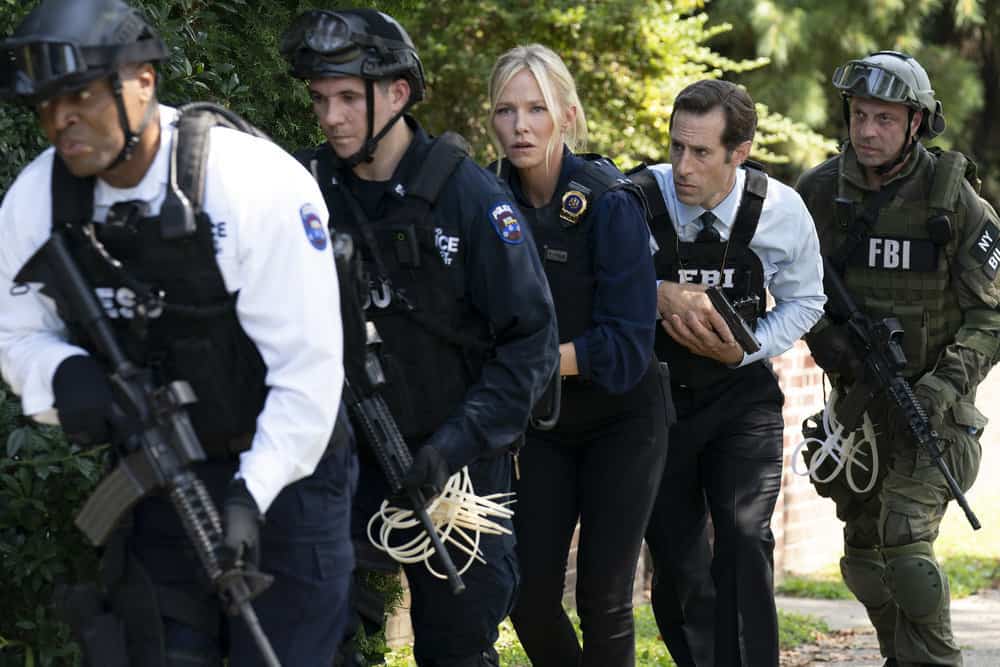 LAW AND ORDER SVU Season 23 Episode 3 Photos I Thought You Were On My Side – 09/30/2021 (08:00PM – 09:00PM) (Thursday) : Benson and Rollins must contend with the FBI and the Organized Crime bureau when a rape victim identifies a dangerous mobster as her assailant. Guest starring Christopher Meloni, Danielle Moné Truitt, Herizen Guardiola, Rhys Coiro and Hisham Tawfiq. s23e03 23×03 23.03 s23e3