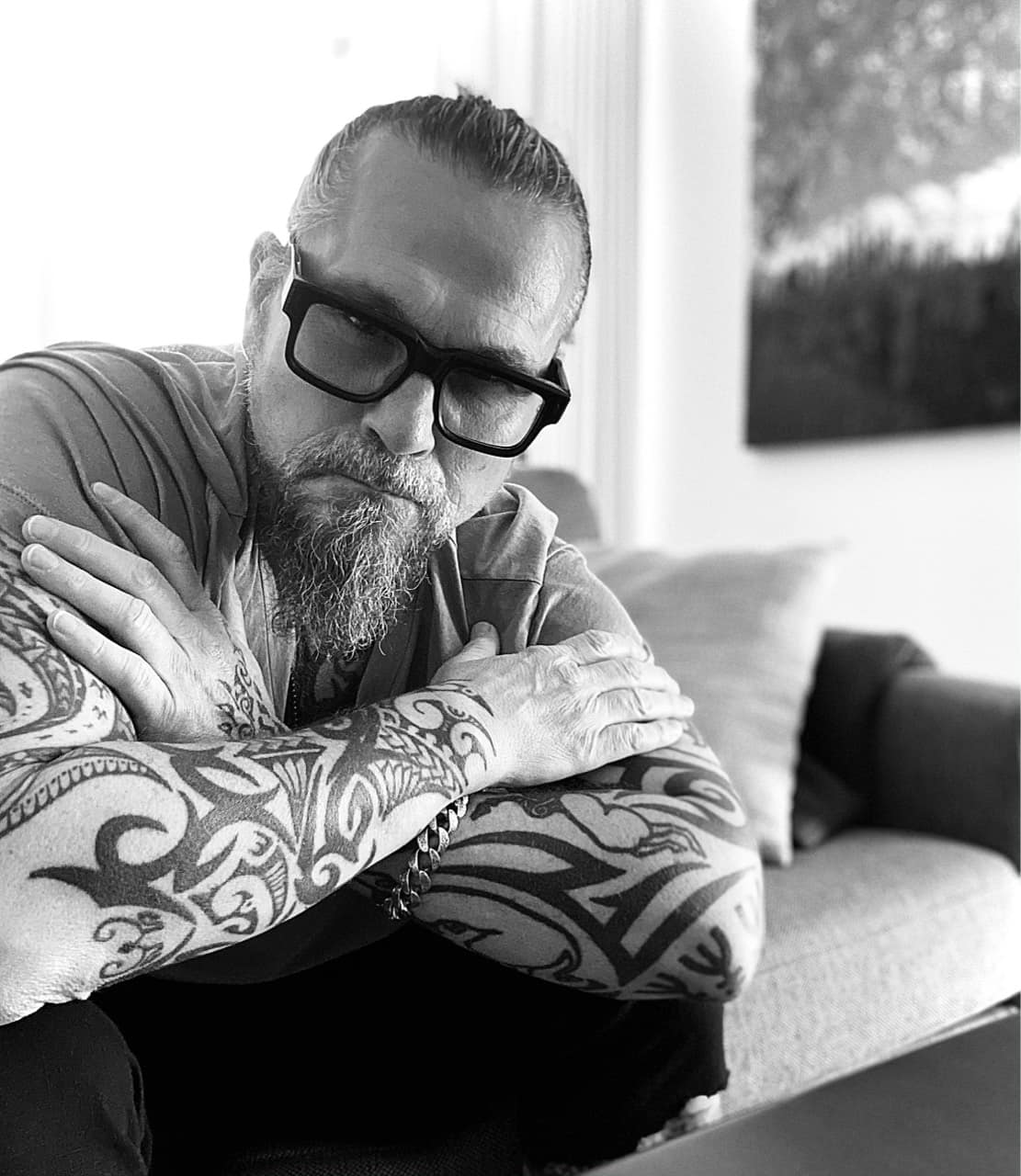 Kurt Sutter (Sons of Anarchy, Southpaw) will write, direct and produce THIS BEAST

Blumhouse to produce the feature film for Netflix

Logline: An 18th century English village is besieged by a mysterious and elusive beast. Dozens of innocents are slaughtered and the mayhem is driven to puritanical heights by religious fanaticism. The impossible task of killing the beast falls to a lowly trapper who promises he can stop the carnage. But for him this hunt is not a professional mission, it’s a deeply personal one.

The idea was inspired by The Beast of Gévaudan. A true story about a mysterious beast that terrorized a French village in the 1760s.

“Bringing my disturbing, familial story sensibility into the Blumhouse world just seemed like something that had to happen. And This Beast is the perfect project for that marriage. And Netflix is the perfect venue for that bloody ceremony,” said Kurt Sutter.

“We’ve long been fans of Kurt and his unparalleled storytelling — that’s both visceral and packs an emotional punch. We’re excited that Blumhouse is producing his first feature for Netflix,” said Jason Blum, CEO and founder of Blumhouse.