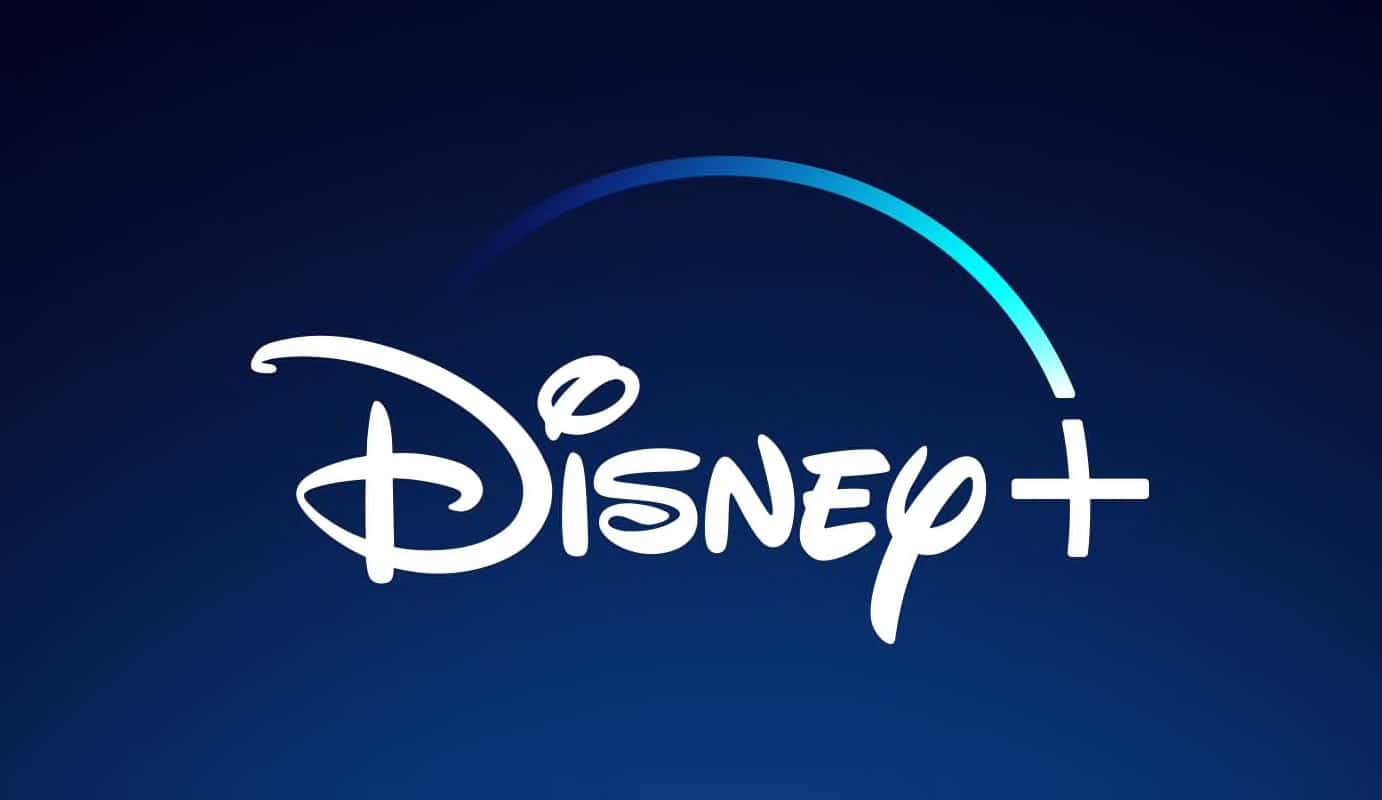 “The enormous success of Disney+ —which has now surpassed 100 million subscribers—has inspired us to be even more ambitious, and to significantly increase our investment in the development of high-quality content,” Mr. Chapek said. “In fact, we set a target of 100+ new titles per year, and this includes Disney Animation, Disney Live Action, Marvel, Star Wars, and National Geographic. Our direct-to-consumer business is the Company’s top priority, and our robust pipeline of content will continue to fuel its growth.”

Disney+ launched in the U.S. on November 12, 2019, and has rolled out rapidly across Canada, Australia, New Zealand, Europe, Latin America, and most recently, Singapore.

Disney+ is the dedicated streaming home for movies and shows from Disney, Pixar, Marvel, Star Wars, and National Geographic, as well as the new general entertainment content brand in select International markets, Star. As part of Disney’s Media & Entertainment Distribution segment, Disney+ is available on most internet-connected devices and offers commercial-free programming with a variety of original feature-length films, documentaries, live-action and animated series, and short-form content. Alongside unprecedented access to Disney’s incredible library of film and television entertainment, the service is also the exclusive streaming home for the latest releases from The Walt Disney Studios.

About The Walt Disney Company

The Walt Disney Company, together with its subsidiaries and affiliates, is a leading diversified international family entertainment and media enterprise that includes Disney Parks, Experiences and Products; Disney Media & Entertainment Distribution; and three content groups—Studios, General Entertainment and Sports–focused on developing and producing content for DTC, theatrical and linear platforms. Disney is a Dow 30 company and had annual revenues of $65.4 billion in its Fiscal Year 2020.

Certain statements in this communication may constitute “forward-looking statements” within the meaning of the Private Securities Litigation Reform Act of 1995.  Such forward-looking statements may include our priorities, ambitions, planned investments, expansion expectations and other statements that are not historical in nature.  These statements are made on the basis of management’s views and assumptions regarding future events and business performance as of the time the statements are made. Management does not undertake any obligation to update these statements. Actual events may differ materially from those expressed or implied. Such differences may result from actions taken by the Company, as well as from developments beyond the Company’s control, including changes in competitive conditions; consumer preferences; international, political, regulatory, health concern and military developments; and changes in domestic and global economic conditions that may affect our businesses generally. Additional factors are set forth in the Company’s Annual Report on Form 10-K for the year ended October 3, 2020 under Item 1A, “Risk Factors”, Item 7, “Management’s Discussion and Analysis,” Item 1, “Business,” and in subsequent reports.