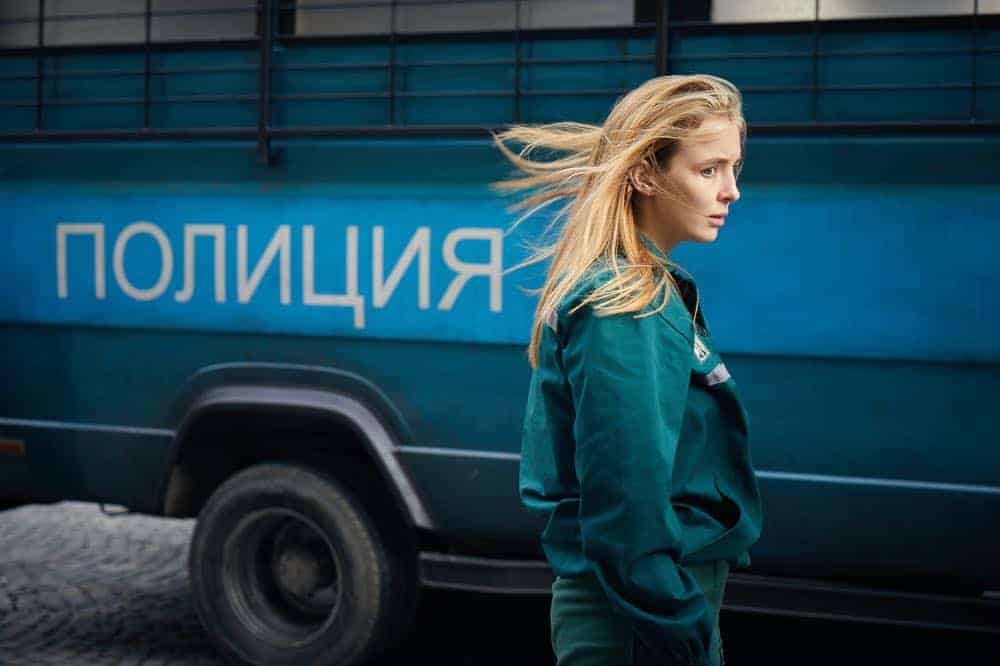 Tensions are running high as the situation in Moscow escalates, and Eve starts to question who she can trust. Despite the danger, with her sights firmly set on Villanelle, Eve goes rogue. With both women under pressure, the stakes are higher than ever. KILLING EVE Season 1 Episode 7 Photos I Don’t Want To Be Free.