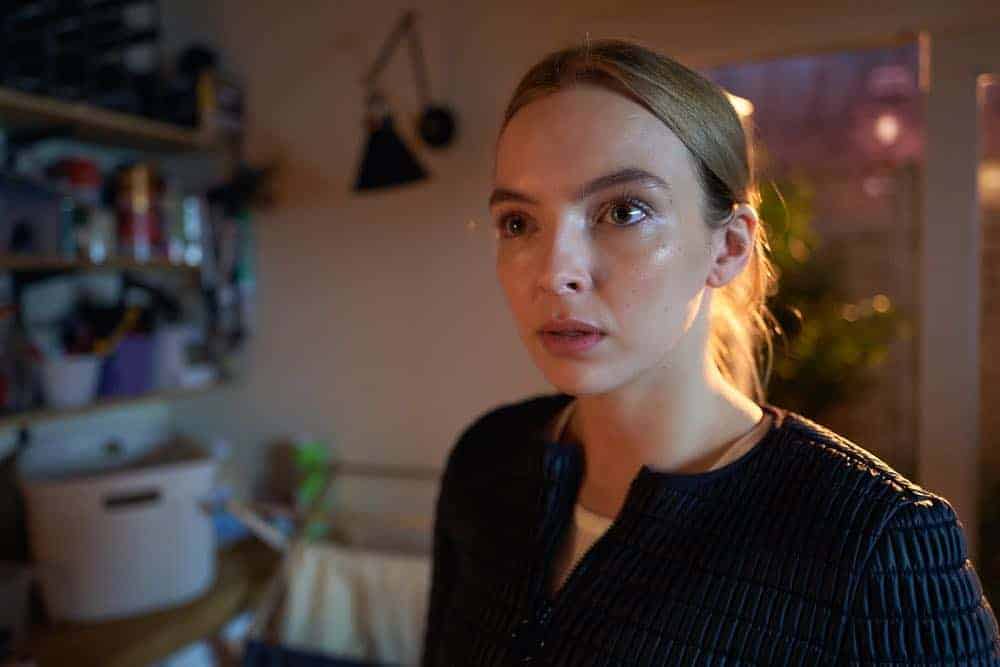 Having survived a terrifying close call with Villanelle, Eve now has the mole ensconced in a safe house and is buzzing. They have an exciting opportunity to glean information and crack this thing open. KILLING EVE Season 1 Episode 5 Photos I Have A Thing About Bathrooms.