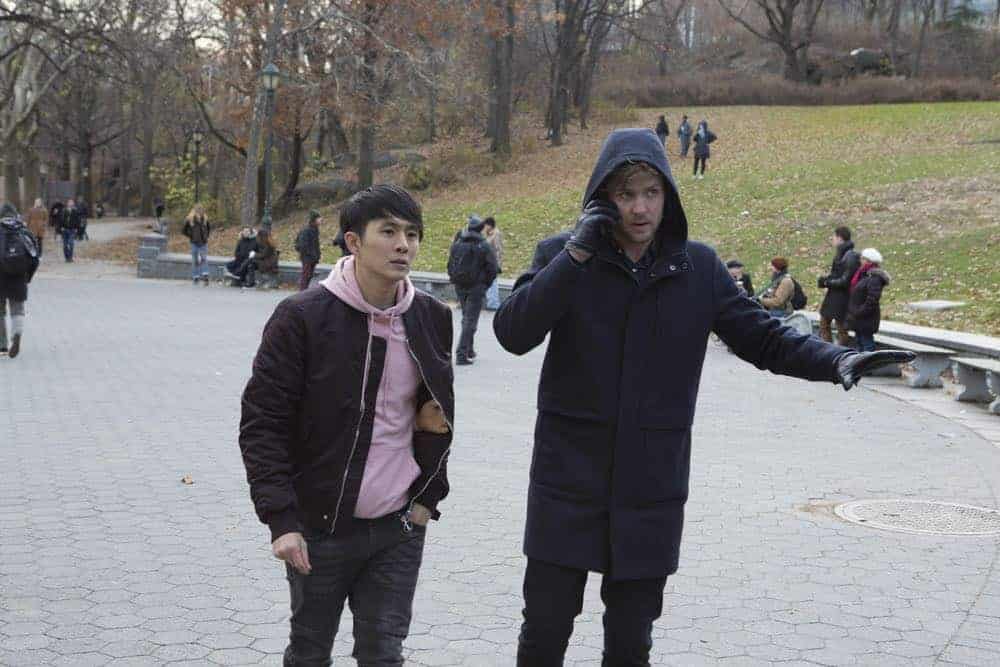 “Getting Away Clean” – The Deception team gets an unexpected partner, while Gunter makes a discovery that will change the team’s lives forever, on ABC’s “Deception,” airing SUNDAY, MAY 6 (10:01–11:00 p.m. EDT), on The ABC Television Network, streaming and on demand. DECEPTION Season 1 Episode 9 Photos Getting Away Clean.

“Getting Away Clean” was written by Joe Peracchio and directed by Michael Lehmann.

“Deception” is broadcast in 720 Progressive (720P), ABC’s selected HDTV format, with 5.1-channel surround sound. A parental guideline will be assigned to this program at a later date.