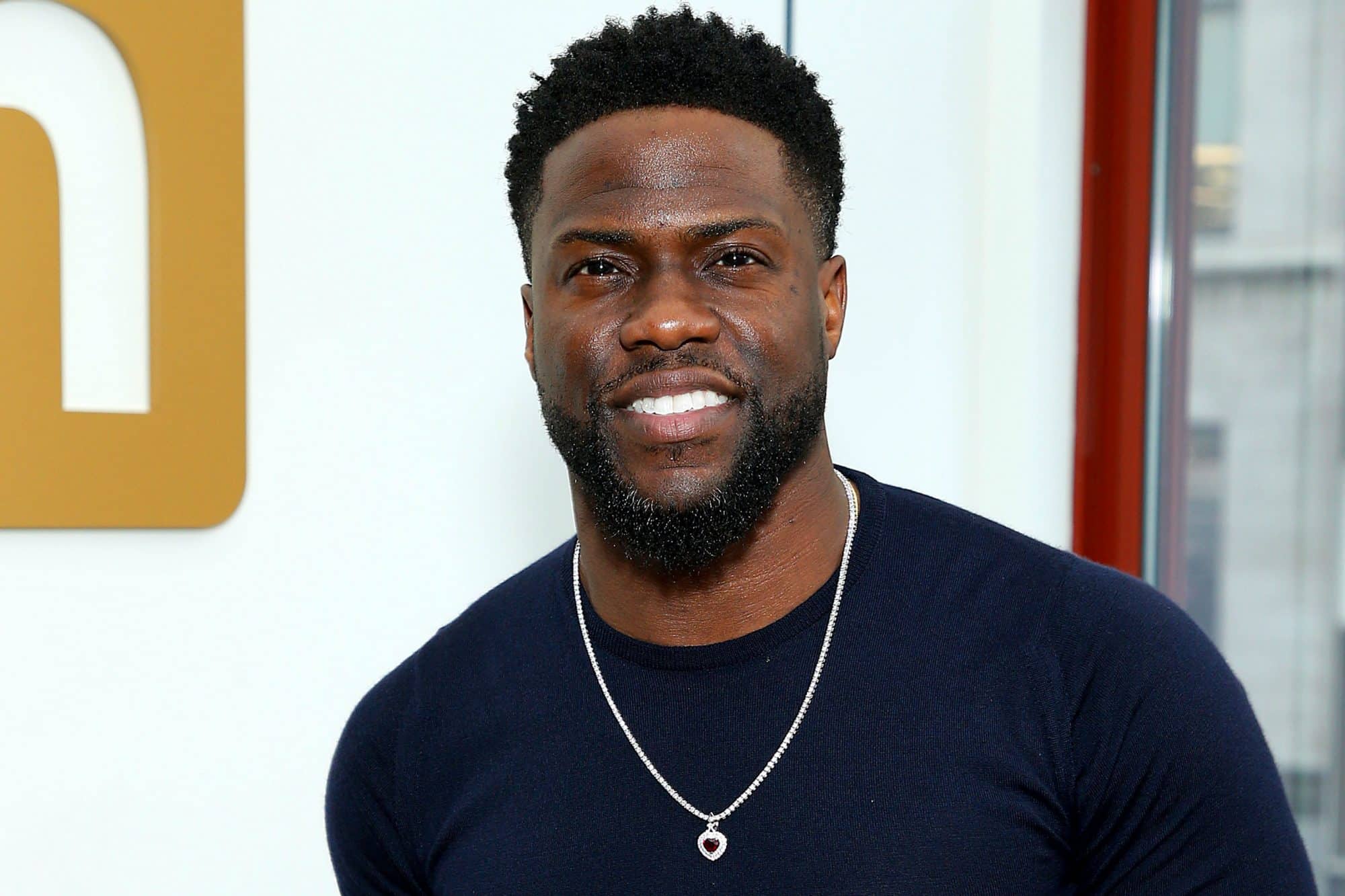 Netflix has licensed the worldwide (ex-China) rights to Fatherhood from Sony Pictures.

Director: Paul Weitz (In Good Company, About A Boy)

Writers: Dana Stevens (City of Angels, Safe Haven, For Love Of The Game) and Paul Weitz

Based on the book Two Kisses for Maddy: A Memoir of Loss & Love by Matthew Logelin, in this heartwarming, funny, and emotional true story, Kevin Hart takes on the toughest job in the world: Fatherhood.

Earlier this year, Hart and his HartBeat Productions inked an exclusive partnership with Netflix for feature films as well as a first-look production deal. (Fatherhood was independently licensed and not part of this overall deal)