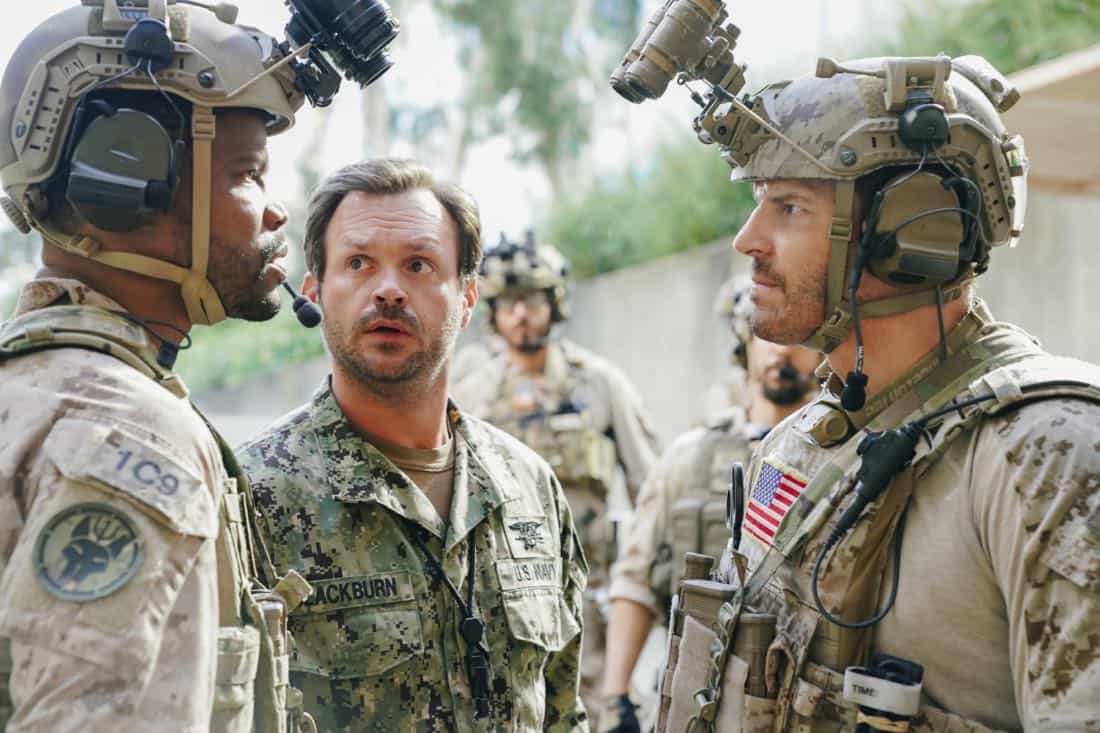 Judd Lormand has been upped to series regular on SEAL TEAM, the Network’s #1 new drama in viewers last season. Lormand portrays Lieutenant Commander Eric Blackburn, the SEAL Team troop commander who coordinates operations whenever Bravo team is on mission and serves as the team’s leader and confidant, both on and off the battlefield. Lormand recurred during the series’ first season.

“What I love about Judd as an actor is his naturalness, his ease of performance and his ability to disappear into the role,” said John Glenn, executive producer of SEAL TEAM. “Judd perfectly captures Blackburn as a compassionate advocate and vital leader for Bravo Team. His skill brings Blackburn into such three-dimensional life that we can’t imagine the show without him.”

Judd Lormand has appeared in over 70 feature films and television shows. His television credits include NCIS: NEW ORLEANS and “Zoo,” both on the Network, and “American Horror Story.” Recent feature film roles include playing Secretary of State Robert McNamara in “LBJ” opposite Woody Harrelson; the uptight bank manager Mr. Freely in “Carter & June”; and the corrupt police officer attempting to subdue Tom Cruise in the opening of “Jack Reacher: Never Go Back.”