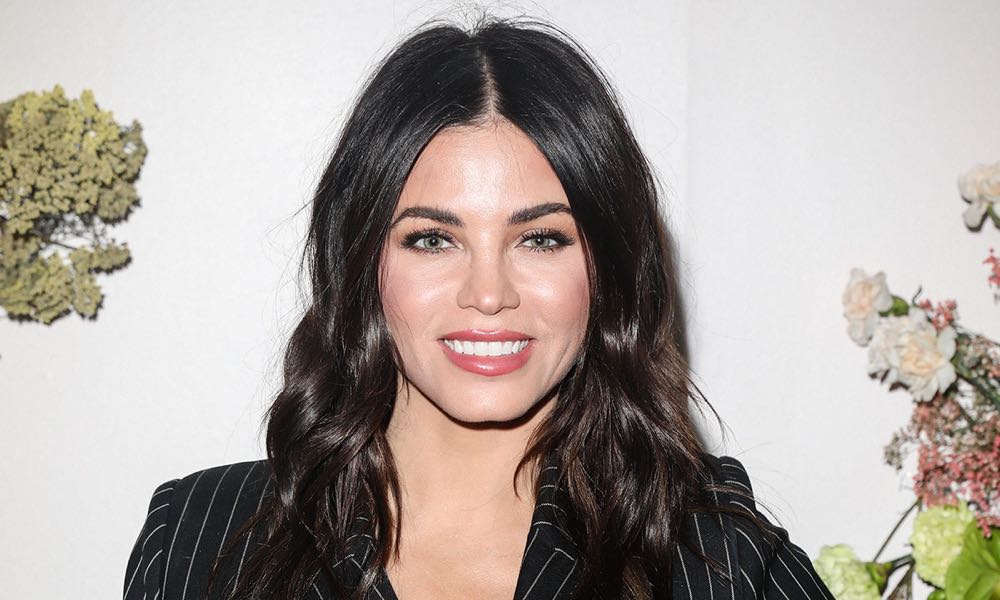 Actress, producer and dancer Jenna Dewan will host FLIRTY DANCING, the innovative new series that is part performance, part blind date, and all about romantic chemistry. In the show, complete strangers are each taught half of a dance routine, then meet for the first time on a blind date at a breathtaking location, where they will then dance together without saying a word. In this romantic approach to dating, these singles will push themselves out of their comfort zones in the hope of being swept off their feet, rather than swept to the left or right on a phone.

“FLIRTY DANCING is a truly unique format – it’s unlike anything we’ve ever seen before. It’s fun, fresh and romantic, and broadens the dating format far beyond its traditional boundaries,” said Rob Wade, President, Alternative Entertainment and Specials, FOX Entertainment. “Jenna is our dream host. She knows all about how powerful connection and chemistry can be on the dance floor. So there really is no one better to help guide these singles in their search for love.”

FLIRTY DANCING is based on the hit U.K. series of the same name. In a twist to the original format, the U.S. adaptation will feature singles who will perform a different choreographed dance with each of two potential love interests, before choosing the one with whom he/she has the strongest connection. While the singles may not all be professional dancers, the elevated choreography will tell a story reflective of their personal journeys to find love, while also providing clues to the other’s personality.  Will it be love at first dance?

Multi-hyphenate artist Jenna Dewan is an accomplished dancer, actress, author and host. Her first book, “Gracefully You,” will be released later this month.  Along with FLIRTY DANCING, Dewan will star in the scripted musical drama television series “Soundtrack” this winter.  Dewan recently starred in the film “The Wedding Year” and in the anthology film “Berlin, I Love You,” the latest feature in the “Cities of Love” series. She was featured on FOX’s medical drama, THE RESIDENT, and served as host of the competition series “World of Dance.” Additional television credits include “Supergirl,” “Witches of East End” and “American Horror Story: Asylum.”  Dewan first captivated audiences as the lead in the cult dance film “Step Up,” and additional film credits include “Setup,” opposite Bruce Willis; “10 Years”; “American Virgin”; The Six Wives of Henry Lefay”; and “Take the Lead.” In June 2017, Dewan founded Everheart Productions, with a focus on producing female-centric stories for film, television and digital platforms.  She also is an advocate of animals’ rights, supporting the efforts of numerous philanthropic organizations, including PETA and Southern California’s The Gentle Barn.

All3Media America is the U.S. arm of global independent television, film and digital production group All3Media. With teams in Los Angeles and New York, All3Media America’s portfolio companies are responsible for hits that include the Emmy Award-winning “Undercover Boss” for CBS, the Emmy Award-winning “United Shades of America” for CNN, “Chrisley Knows Best” for USA, GORDON RAMSAY’S 24 HOURS TO HELL AND BACK for FOX, the Emmy Award-winning “Cash Cab” for Discovery, “Worst Cooks in America” for Food Network and “Betrayed” for Investigation Discovery. All3Media’s unique federal structure, a model followed in both the U.S. and worldwide, encourages the creative and strategic independence of its growing roster of production companies. Today comprised of 30 global production companies and counting, All3Media is one of the largest production houses in the world. All3Media is owned jointly between Discovery Communications and Liberty Global.