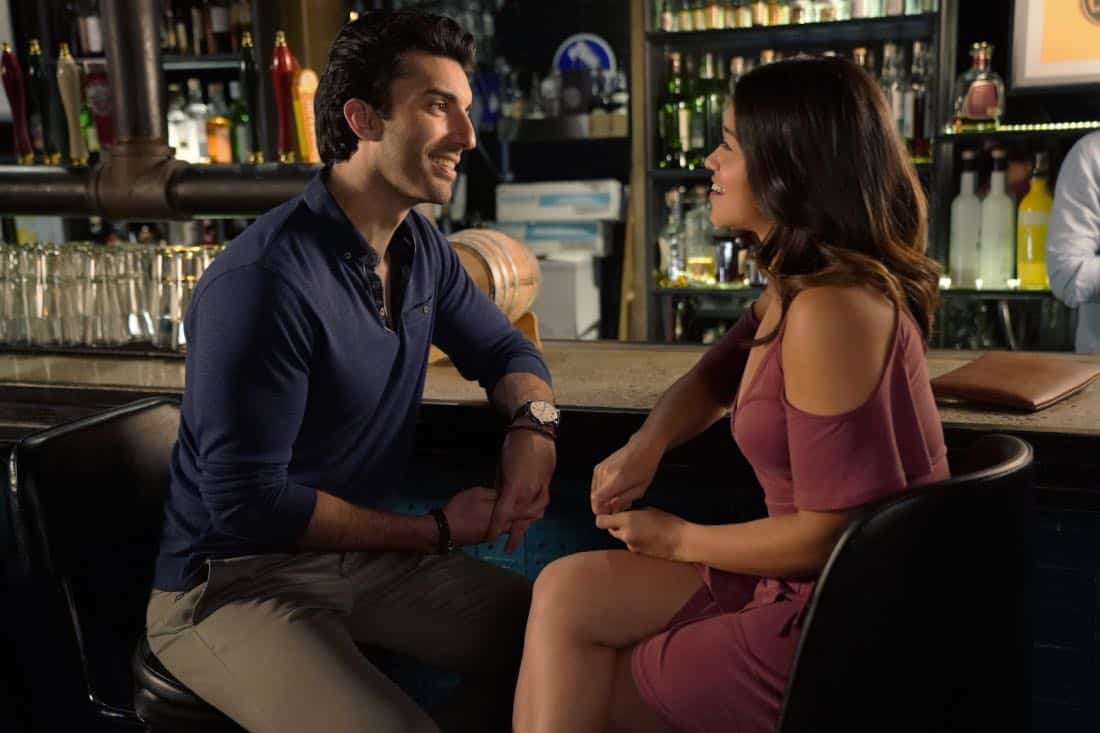 Chapter Seventy-Four (Ep# 410) TRY NOT TO JUDGE OTHERS — Jane (Gina Rodriguez) and Rafael (Justin Baldoni) try to be friends which works great until Jane goes on a date. Petra (Yael Grobglas) and Jane’s new partnership is off to a rocky start, but they both know they have to find a way to work together somehow. Rogelio (Jaime Camil) is convinced he has Male Post-Partum Depression, which puts him at odds with with celebrity Post-Partum Advocate River Fields (guest star Brooke Shields). Meanwhile, Alba (Ivonne Coll) finally tells Jane why she turned down the marriage proposal, leaving Jane to help Alba in the romance department. Gina Rodriguez directed the episode written by Micah Schraft & Paul Sciarrotta (#410). Original airdate 2/9/2018. JANE THE VIRGIN Season 4 Episode 10 Photos Chapter Seventy-Four