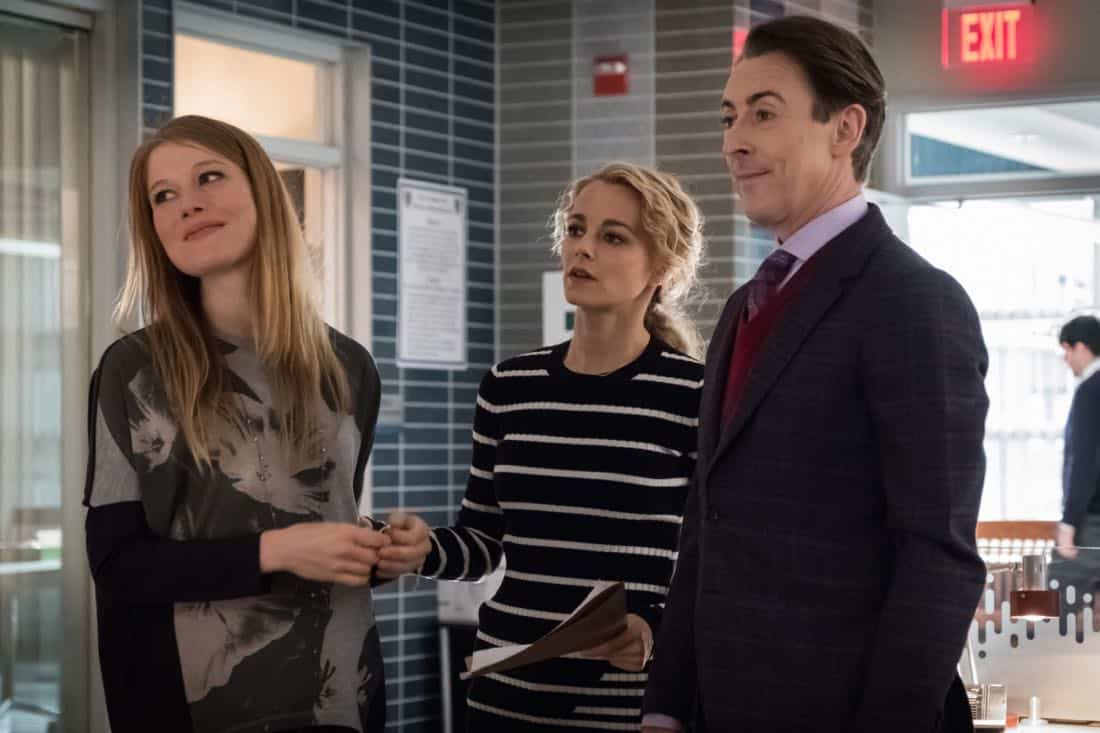 “Secrets and Lies” – The murder of a young man who recently left his family’s religious community leads Dylan and Lizzie to a series of possible suspects, including a short-tempered photographer and a mysterious girl with amnesia. Also, Lizzie’s younger sister, Katie (Genevieve Angelson), unexpectedly drops by for a visit, on Instinct, Sunday, April 1 (8:00-9:00 PM, ET/PT) on the CBS Television Network. INSTINCT Season 1 Episode 3 Photos Secrets and Lies.