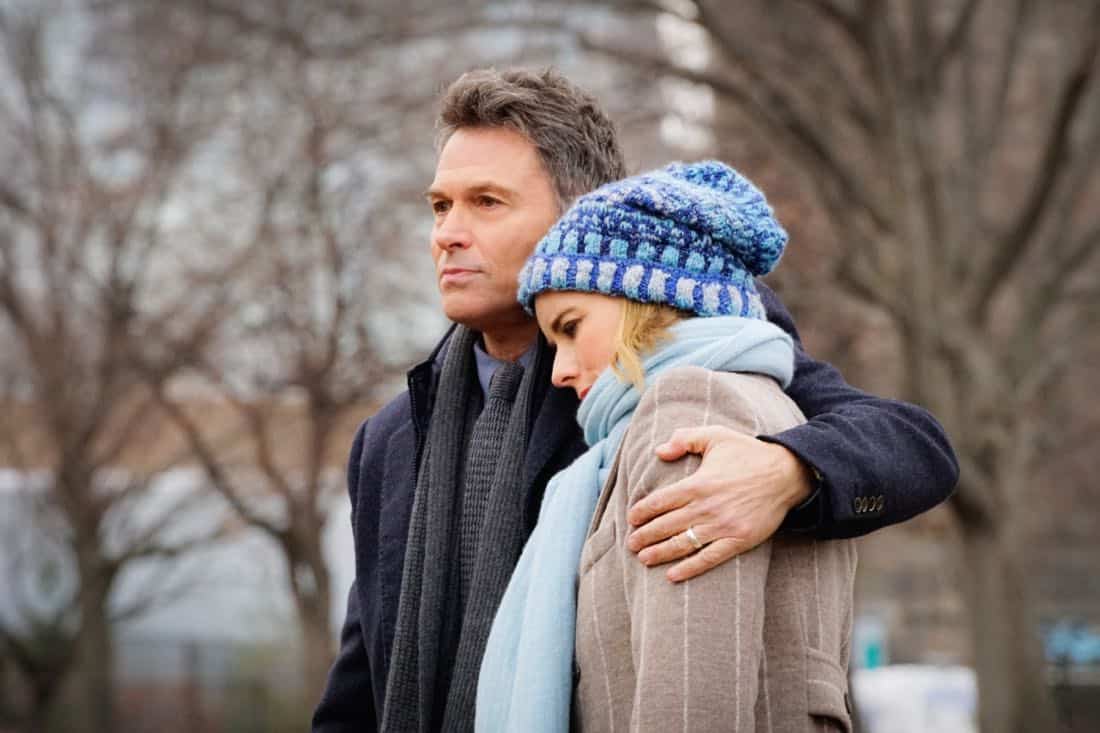 “My Funny Valentine” – As the 20th anniversary of the American embassy bombing in Mali approaches, emotions run high among the State Department staff, who had personal connections to lives lost that day, including Elizabeth, who must decide if the U.S. should lift sanctions against the country deemed responsible. Also, Henry tries to help Jason break up with Piper, on MADAM SECRETARY, Sunday, April 1 (10:00-11:00 PM, ET/PT) on the CBS Television Network. MADAM SECRETARY Season 4 Episode 16 Photos My Funny Valentine.