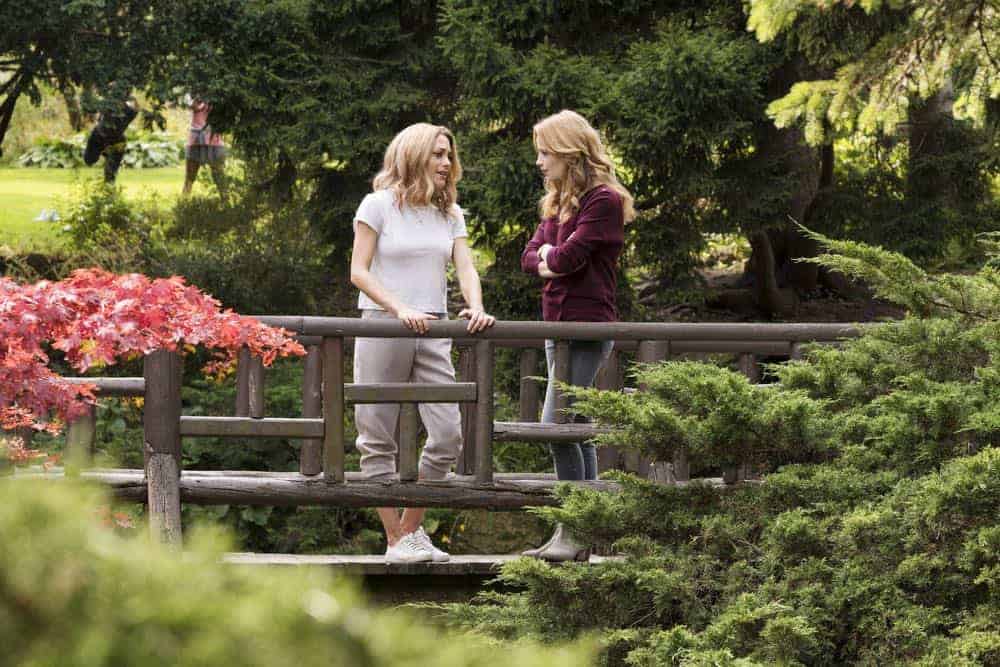 A sudden threat derails Maddie’s attempt to find peace of mind. Ezra and Rosa’s passion heats up while the Bumblers make their desperate escape across the border. IMPOSTERS Season 2 Episode 4 Photos Andiamo.