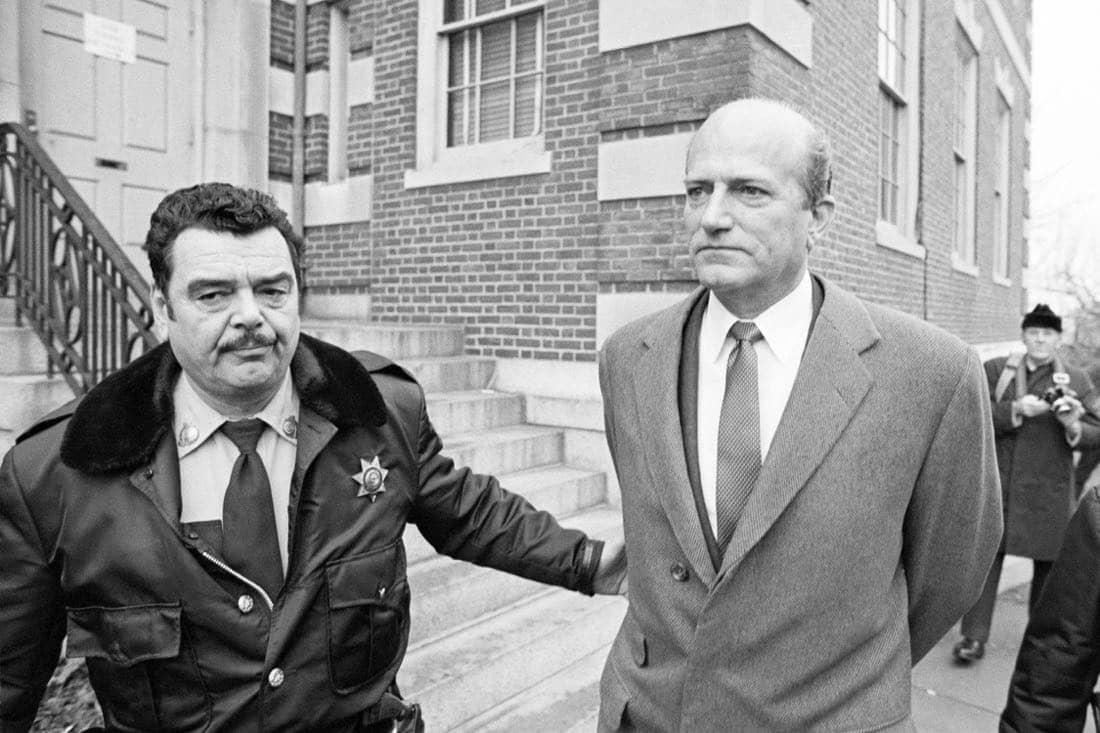 “The Von Bulow Affair” was the most scandalous and sensational murder trial of the 1980s, borne from the bowels of high society that existed between white-linen parties of Newport and white-powder mischief at New York’s poshest nightclub. America was riveted by the charges that Danish-born aristocrat Claus von Bulow twice attempted to murder his heiress wife Sunny by insulin overdose to inherit her millions and marry his mistress. Claus’s first conviction was overturned on appeal, and a second trial found him not guilty, but many still believe he’s to blame for her eventual death in 2008, more than a quarter century after falling into a persistent vegetative state.

In a six-part original scripted series from Universal Cable Productions, THE VON BULOW AFFAIR (wt), currently in development for Investigation Discovery, tells the whole story unfiltered, chronicling the death of America’s aristocracy through the tragic demise of one of its last dynastic families. Based on the book “The Von Bulow Affair” by author and playwright William Wright, the series is executive produced by Meryl Poster (Chicago, Cider House Rules, Girlfriends’ Guide to Divorce) and Ilene Rosenzweig (Girlfriends’ Guide to Divorce), who is the writer/executive producer on the project. THE VON BULOW AFFAIR is slated to premiere exclusively on ID in 2018.

“THE VON BULOW AFFAIR was as much a true crime whodunit as it was a family drama that opened the ‘mansion door’ on the dark deeds of, arguably, one of society’s most infamous villains,” said Henry Schleiff, Group President at Discovery. “We are thrilled to partner with the talented team at Universal Cable Productions and acclaimed producer Meryl Poster to tell this nearly unbelievable story to an entirely new generation of viewers.” “The Von Bulow family story has long fascinated America and the world. There are so many compelling, probing and conflicting facts from what we know that makes it a worthy story to dig into once again,” said Dawn Olmstead, Executive Vice President, Development, Universal Cable Productions. “ID is the ideal partner for this story with their commitment to investigating history’s greatest true crime stories.”