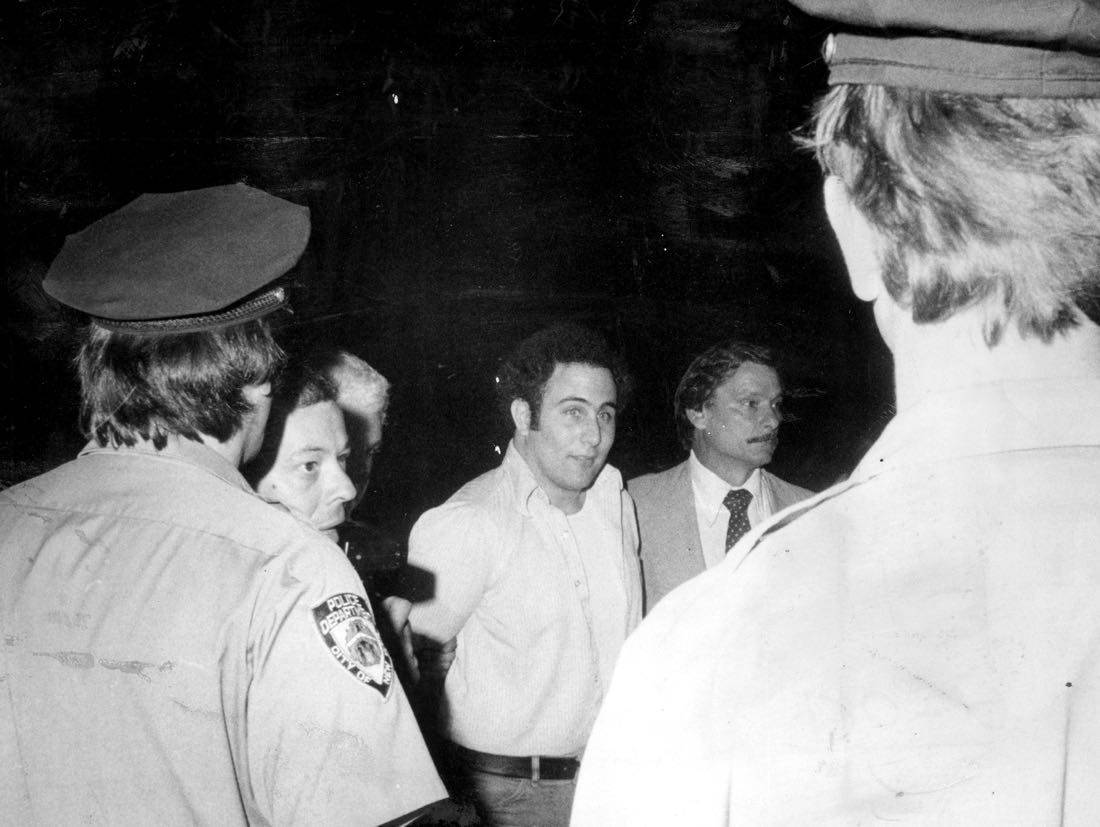 Without any indication of who he was targeting, when he was going to strike, or where, New York City was in panic for a year while a serial killer taunted law enforcement with a fatal game of cat and mouse. Now, on the 40th anniversary of the capture of David Berkowitz, #1 true crime network Investigation Discovery (ID) announces the three-part documentary special SON OF SAM: THE HUNT FOR A KILLER, tracing the parallel stories of a serial killer’s unsuspecting victims, while following the dedicated detectives who worked tirelessly to capture the man who left six young people dead, seven wounded, and countless families bereft. In partnership with Cream Productions and Absinthe Films, SON OF SAM tracks the investigative beats as a tragic mystery unfolds and finally answers the conspiracy theories that question whether the Son of Sam acted alone. The three-night special event, SON OF SAM: THE HUNT FOR A KILLER, will premiere this summer on ID.

“Forty years have passed since 1977’s ‘Summer of Sam,’ and while New York has changed dramatically, the scars of that horrifying year are still felt profoundly by the people who lived through it,” said Henry Schleiff, Group President of Investigation Discovery, American Heroes Channel and Destination America. “In revisiting what happened during those chilling summer months, especially through the eyes of those who brought the SON OF SAM to justice and those who fell victim to his murderous spree, ID brings the frightening experience of living in ‘70s New York to its viewers, today.”

Through a combination of first-person testimony and rich archival footage, SON OF SAM: THE HUNT FOR A KILLER delivers a compelling suspense thriller told by the very people who lived through this terrifying time in New York’s storied history. This multi-perspective story unfolds chronologically, telling the parallel stories of the criminal investigation and those young men and women who had the ill fortune to encounter the killer. SON OF SAM revisits and explores the bizarre twists and turns in the extraordinary police investigation and subsequent manhunt, explaining how police pieced together a seemingly random slew of shootings to build a psychological profile of the killer. The documentary special also features access to people intimately involved in the case for an all-encompassing retrospective, such as: families of the victims, witnesses and those who survived attacks by Berkowitz; NYPD homicide detectives Joe Borelli, Richard Paul, Marlon Hopkins, and Bill Clark, who offer personal and logistical insight into how they tried to capture the killer; and Mike Novotny, a Yonkers police officer who pegged Berkowitz to a slew of arsons early on and has evidence to support that Berkowitz did not act alone, leaving a killer still on the loose.