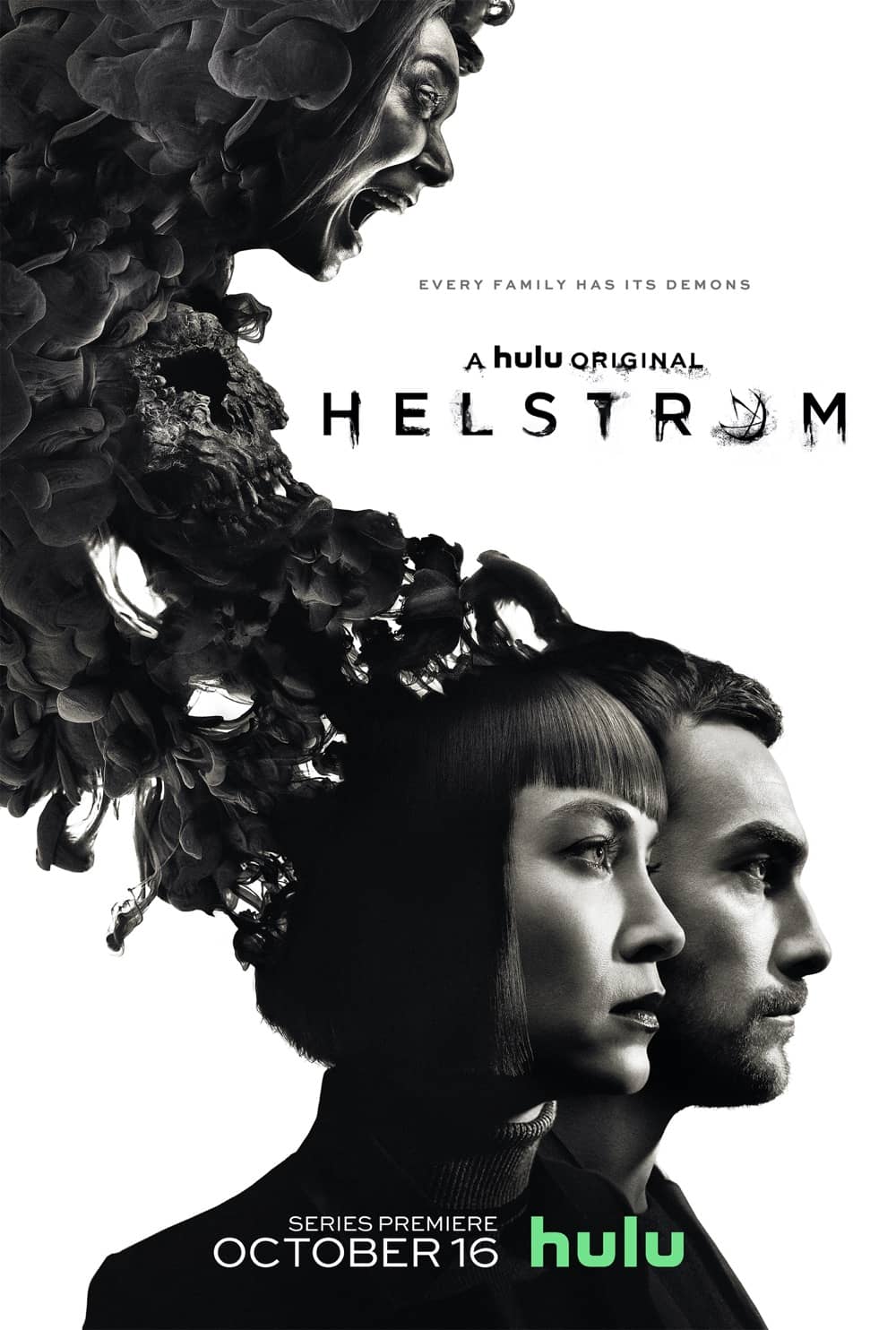 All 10 episodes premiere Friday, October 16, only on Hulu!