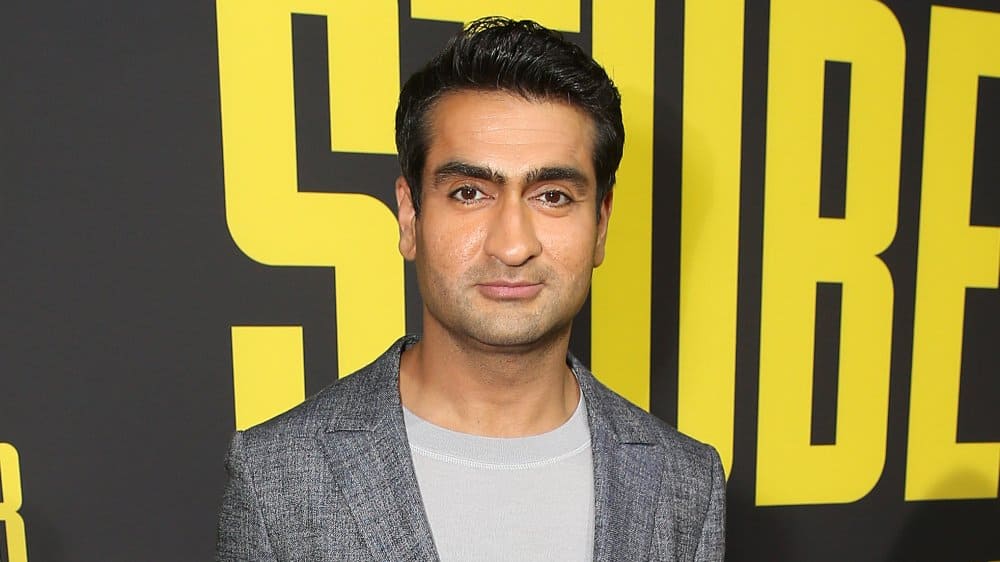 “Immigrant” is the true story of Somen “Steve” Banerjee (played by Nanjiani), the Indian-American entrepreneur who started Chippendales. The series will detail the insane, darkly comedic, crime-ridden story behind the unique male revue that became a cultural phenomenon.

The series is written by Robert Siegel and executive produced by Siegel, Nanjiani, Dylan Sellers and Emily V. Gordon as well as Rajiv Joseph and Mehar Sethi who will also write on the series.

20th Television serves as the studio on the series.

“Immigrant” joins Hulu’s award-winning slate including “The Handmaid’s Tale,” “The Act,” “Ramy” and upcoming tentpole titles “Nine Perfect Strangers,” “Only Murders in the Building,” “Pam & Tommy” and “The Dropout.”