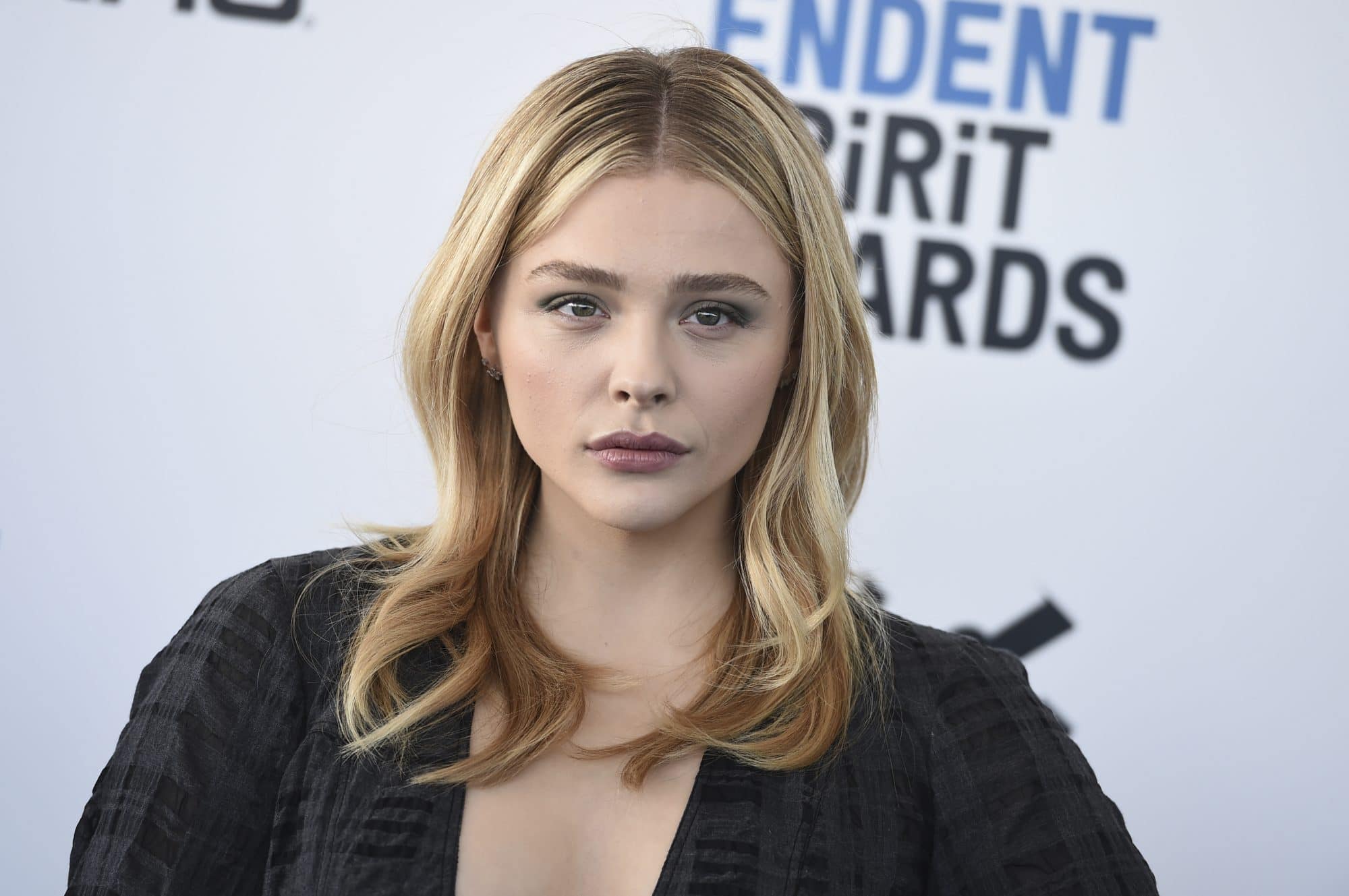 The film, starring Chloë Grace Moretz and directed by Mattson Tomlin, will debut as a Hulu Original Film in 2021

MOTHER/ANDROID stars Chloë Grace Moretz as “Georgia” (SHADOW IN THE CLOUD, KICK-ASS), Algee Smith as “Sam” (JUDAS AND THE BLACK MESSIAH, EUPHORIA) and Raul Castillo (WE THE ANIMALS).

MOTHER/ANDROID is written and directed by Mattson Tomlin (THE BATMAN, PROJECT POWER) and is his directorial debut feature.

Produced by Matt Reeves (THE BATMAN, WAR OF THE PLANET OF THE APES, CLOVERFIELD) through his 6th & Idaho production company with Adam Kassan, Rafi Crohn along with Miramax’s Bill Block (THE GENTLEMEN, DISTRICT 9), and Charles Miller.

Said Mattson Tomlin, “This film is a labor of love and I couldn’t be happier that in these extremely strange times, Mother/Android will be handled by a partner who truly cares. I feel extremely lucky to have Hulu bringing the film to audiences later this year.”

Said Matt Reeves, “Mattson’s directorial debut is an intimate sci-fi film that is both beautiful and extremely personal, with a powerful, soulful performance from Chloë Moretz. I am incredibly excited that Hulu will be sharing Mother/Android with audiences.”

Logline: Set in the near future, MOTHER/ANDROID follows Georgia (Chloë Grace Moretz) and her boyfriend Sam (Algee Smith) through their treacherous journey of escape as their country is caught in an unexpected war with artificial intelligence. Days away from the arrival of their first child, they must face No Man’s Land – a stronghold of the android uprising, in hopes of reaching safety before giving birth.