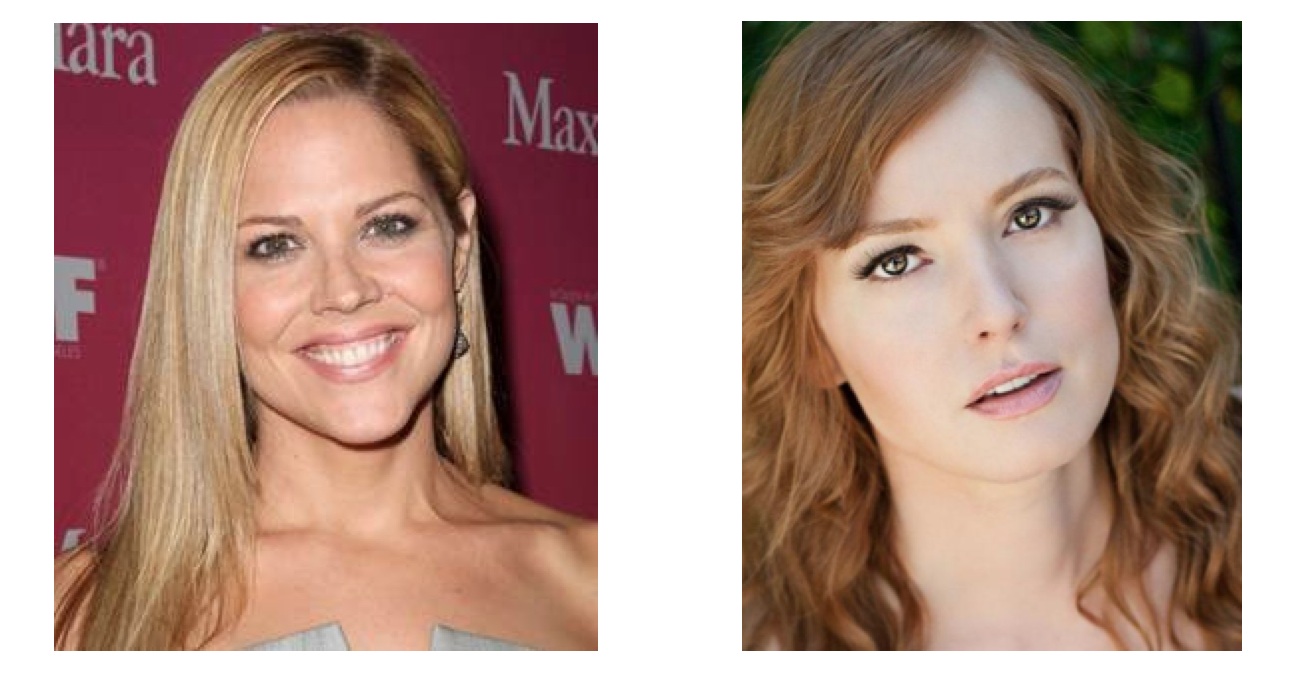 Perhaps best known for her five-season tenure on hit series, In Plain Sight, McCormack also starred in the comedy series, Welcome to the Family. She recently completed production on the independent feature film The Compound and will be seen in Aram Rappaport’s A Conspiracy on Jekyll Island, and on the hit series Scandal. She recently wrapped production on the Terrance Malick-produced independent film A Country Called Home. McCormack returned to Broadway to star in Boeing-Boeing, a role that earned her a Tony nomination. Additional stage credits include a highly successful run opposite Alan Cumming as Sally Bowles in the Sam Mendes and Rob Marshall-directed Broadway production of Cabaret, as well as the acclaimed London stage production of Neil LaBute’s Bash and the David Warren-directed productions of My Marriage to Ernest Borgnine and A Fair Country. Her film credits include Private Parts, For Your Consideration, Dickie Roberts: Former Child Star and K-Pax. Her television credits include The West Wing, Murder One and ER.

Actor, singer/songwriter Alicia Witt has had a nearly three-decade long career, starting with her film debut as Alia in David Lynch’s science fiction classic Dune. In 2014, Witt joined the Emmy-award winning series Justified. She played Wendy Crowe, the smart and sexy paralegal sister of crime lord Darryl Crowe (Michael Rapaport). She starred for four seasons as Cybill Shepherd’s daughter Zoey on the hit series Cybill, a role that garnered her a Screen Actors Guild Award nomination. Other television credits include The Sopranos, The Mentalist, Two and a Half Men, Friday Night Lights and Law & Order: Criminal Intent. Her film credits include 88 Minutes, Two Weeks Notice and The Upside of Anger. Witt appeared on-stage in 2006 at London’s Royal Court Theatre in Terry Johnson’s Piano/Forte. She made her West End debut with Neil LaBute’s The Shape of Things. She just finished a run at the Geffen Playhouse in the Los Angeles debut of the Tony-nominated LaBute play reasons to be pretty.

HOUSE OF LIES is the hit half-hour comedy series from the hit tell-all book House of Lies: How Management Consultants Steal Your Watch and Tell You the Time by Martin Kihn. HOUSE OF LIES stars Cheadle (Iron Man 3) in his three-time Emmy-nominated and Golden Globe-winning performance. Kristen Bell (Frozen, Veronica Mars) plays his razor-sharp partner, along with Emmy winner Ben Schwartz (This is Where I Leave You); Josh Lawson (Anchorman 2: The Legend Continues); Emmy winner Glynn Turman (In Treatment); and Donis Leonard Jr. (Criminal Minds). We last left a despondent Marty alone in the desert after a cataclysmic double-cross by Jeannie (Bell) and a visit by the Feds. This season, Marty’s brief stint in white collar prison leaves Jeannie to pick up the pieces of the now tainted Kaan & Associates with Clyde (Schwartz) and Doug (Lawson). Client flight has decimated the bottom line, but Marty is now a man with a singular focus: winning, at any and all cost. Produced by SHOWTIME, HOUSE OF LIES is created and executive produced by Matthew Carnahan. Jessika Borsiczky, Don Cheadle and David Walpert return as executive producers for season four.