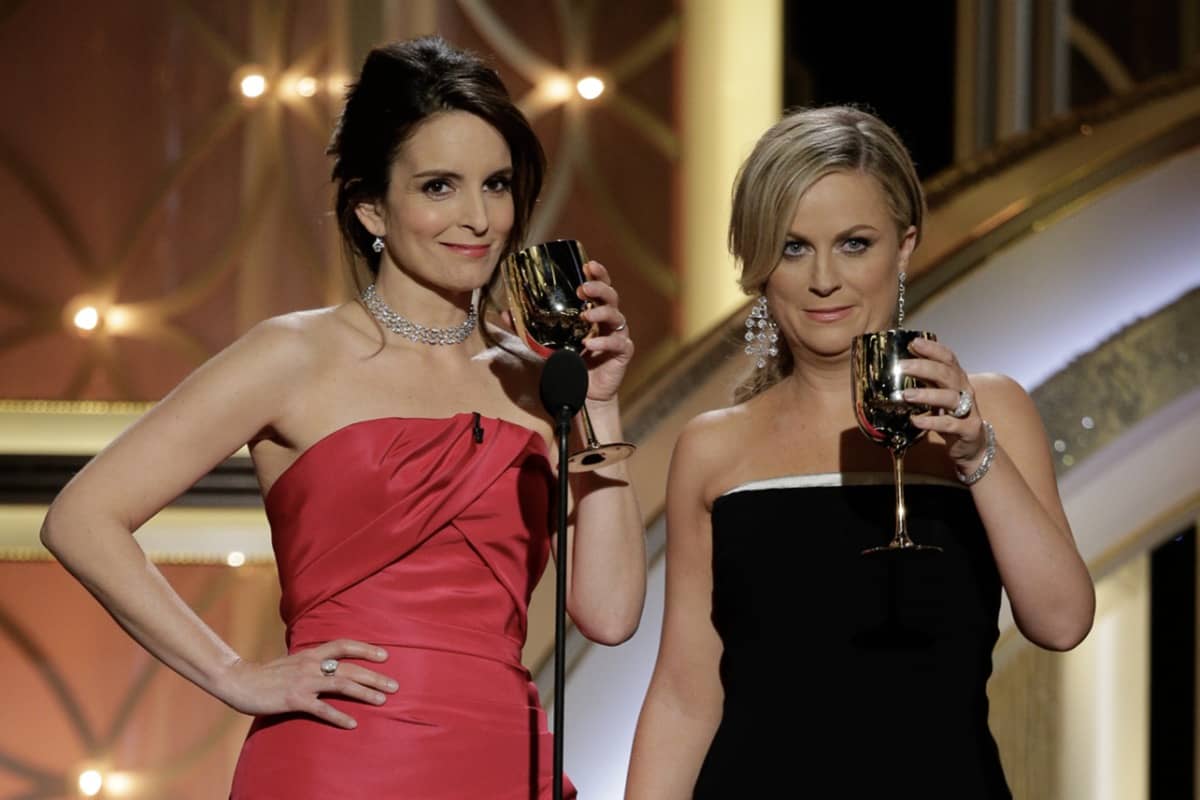 The HFPA also announced an additional temporary adjustment to motion picture eligibility requirements due to the impact of the ongoing pandemic. The eligibility period for English-language and foreign-language motion pictures has been extended to include motion pictures released through February 28, 2021. Television programs will continue to be subject to the December 31, 2020 awards eligibility year end date, with television programs first released in 2021 being eligible for the 2022 Golden Globes. The deadline to submit both film and television entries for Golden Globe award consideration is November 30, 2020.

Produced by dick clark productions in association with the HFPA, the Golden Globe Awards are viewed in more than 210 territories worldwide and the most-watched award show that combines the honorees of both film and television.

Updated rules and the timetable can be found online here.

Wednesday, December 30, 2020 Deadline for Television nomination ballots to be mailed to all HFPA members by Ernst & Young

Wednesday, January 13, 2021 Deadline for Motion Picture nomination ballots to be mailed to all HFPA members by Ernst & Young

ABOUT THE HOLLYWOOD FOREIGN PRESS ASSOCIATION:

The Hollywood Foreign Press Association (HFPA) was founded in 1943 – then known as the Hollywood Foreign Correspondents Association – by a group of entertainment journalists based in Los Angeles. During World War II, the non-profit organization established a cultural bridge between Tinseltown and millions of cinema fans around the world who demanded drama and inspiration through entertainment. The HFPA continues to do so today with a membership representing more than 55 countries. Since 1944, the group has hosted the annual Golden Globe(R) Awards – the premier ceremony which honors achievements in both television and film. The licensing fees from the Golden Globe(R) Awards has enabled the organization to donate more than $37.5 million to more than 70 entertainment-related charities, film restoration, scholarship programs and humanitarian efforts over the last 25 years. For more information, please visitwww.GoldenGlobes.com and follow us on Twitter (@GoldenGlobes), Instagram (@GoldenGlobes), and Facebook (www.facebook.com/GoldenGlobes).