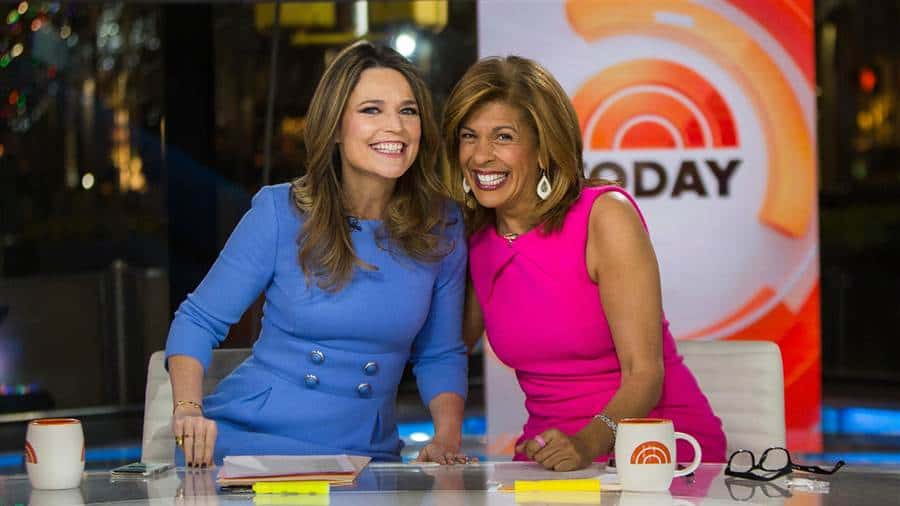 Guthrie and Kotb will co-anchor the 7-9 a.m. hours of TODAY, along with weather anchor Al Roker and Orange Room host Carson Daly. Kotb will also continue co-hosting the 10 a.m. hour of TODAY with Kathie Lee Gifford.

Kotb joined NBC News in 1998 as a correspondent for “Dateline.” She has been co-hosting the fourth hour of TODAY with Gifford since 2008. While at NBC News, Kotb has been honored with Emmy awards, a Gracie award and an Edward R. Murrow award. She is also the host of “The Hoda Show on SiriusXM.” Kotb started her broadcast career in local news, anchoring and reporting for stations in New Orleans and Fort Myers.