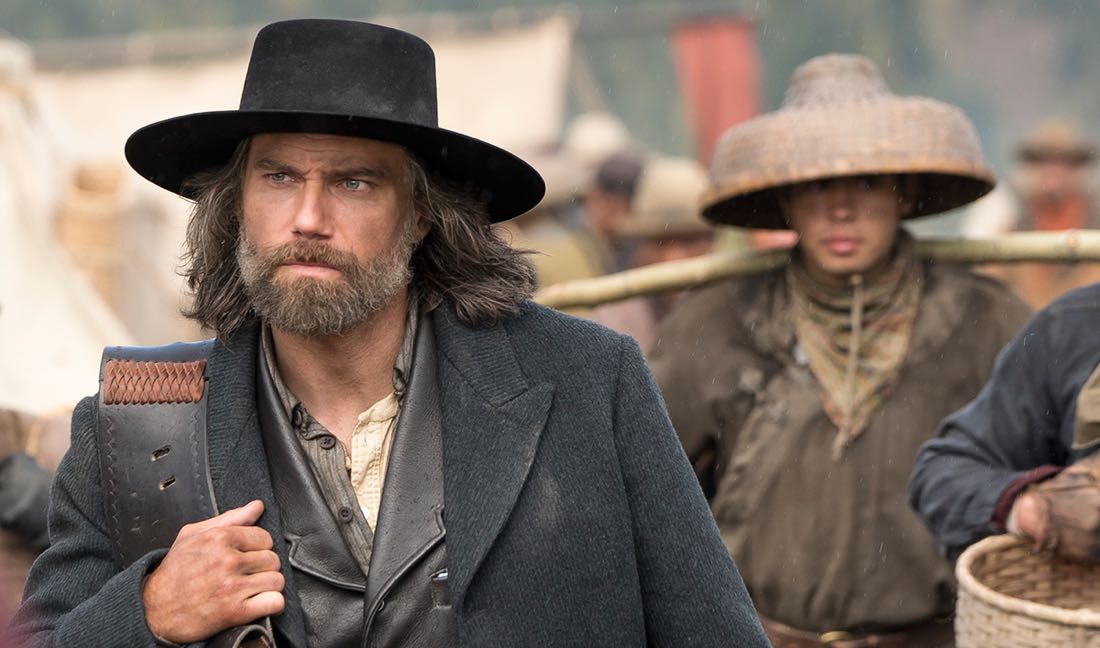 “Hell on Wheels” concluded its five-season run on AMC last Saturday with a series finale episode that attracted 2.5 million total viewers, including 784k adults 25-54, in Nielsen live+3 ratings. The series, focused on the construction of the first transcontinental railroad, established and grew a passionate audience and successfully opened up Saturday night as a new destination for original programming on AMC, capitalizing on the network’s tradition of showing classic Western television shows and films on Saturday for many years.

The series was written to conclusion under the direction of showrunner John Wirth, who will now serve as showrunner on the SundanceTV original Hap & Leonard, which is beginning production of its second season.

“We are profoundly grateful for all that John Wirth, Anson Mount and the rest of the producers, cast and crew on ‘Hell on Wheels’ have delivered, including, of course, five seasons of terrific television that drove a new night of scripted original programming for AMC,” said Charlie Collier, president of AMC, SundanceTV and AMC Studios. “The series gave fans of Westerns on our network exactly what we hoped it would, a high-quality original Western series to complement the deep library of genre films fans love on AMC all Saturday long. ‘Hell on Wheels’ was consistently a top program on cable among adults 25-54 in its timeslot, and we look forward to building on the strong genre foundation it has provided AMC. From Wirth to Zhou, please note the list of terrific contributors below. They’ve been working on the railroad all the live-long day and we’re so proud of their many accomplishments.”

The last seven episodes of “Hell on Wheels” showed the end of the line for Cullen Bohannon (Anson Mount) and his work building America’s first transcontinental railroad. The final push to finish brought a reckoning for Bohannon and the men standing in his path: the bloodthirsty Swede (Christopher Heyerdahl); the mercenary Chang (Byron Mann); and the rapacious Thomas Durant (Colm Meaney). Bohannon faced corruption, greed and murder on the trek to complete the final stages of the building of the railroad.