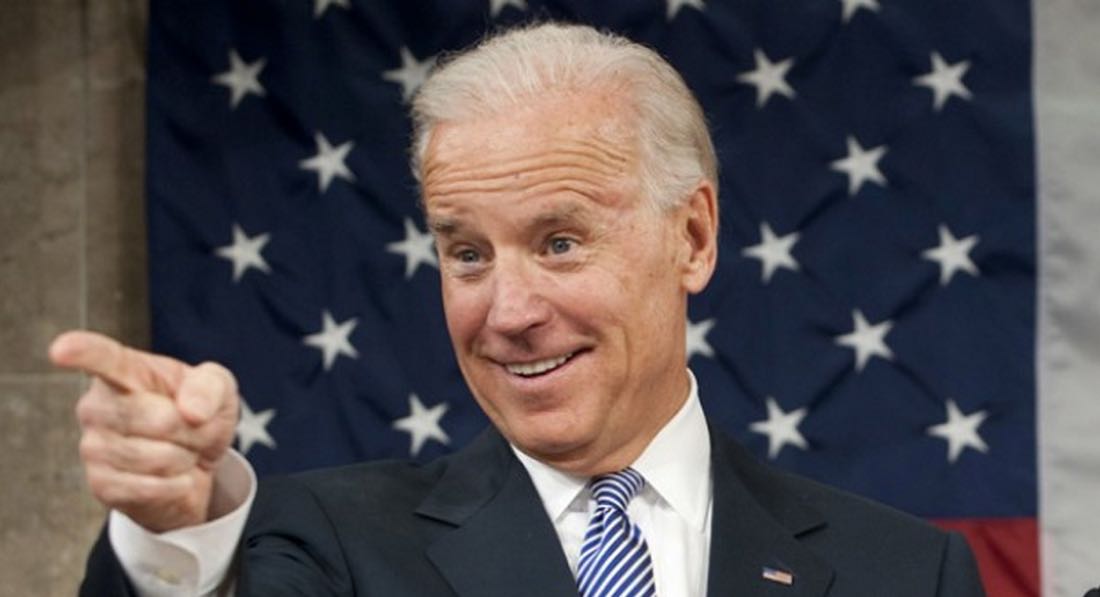 The Vice President will appear as himself in a press conference scene where he commends the SVU, led by Lt. Olivia Benson (Mariska Hargitay), for their work in addressing the national rape kit backlog, specifically in the city of Detroit.

The issue reflects the real-life efforts of Biden and series star Hargitay, who both recently spoke at the United State of Women Summit at the White House in June to address the national backlog of untested rape kits, and the pervasive culture of violence and sexual assault against women. The Vice President was also honored by Hargitay’s Joyful Heart Foundation last May for his commitment to ending domestic violence and sexual assault.