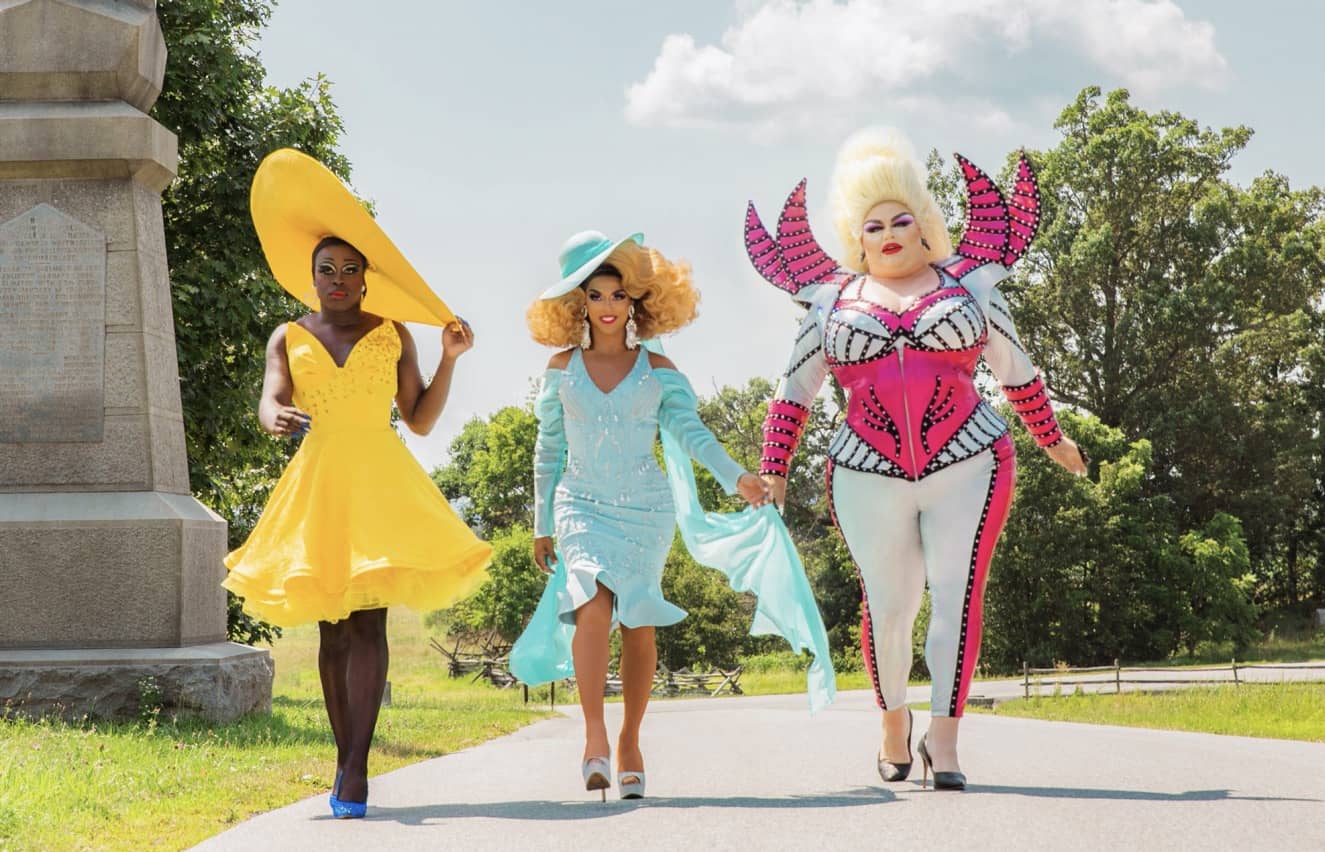 “We’re Here resonates in ways we had hoped for but couldn’t really have anticipated,” said Rosenstein. “The stories of our small-town drag daughters created an incredibly positive communal experience. We can’t wait for Bob, Shangela and Eureka to continue their journey helping others find their voice.”

Season one towns included: Gettysburg, PA, Twin Falls, ID, Branson, MO, Farmington, NM, and Ruston, LA. The season finale aired last night, with a dive into the queens’ own stories of struggle and perseverance, ending with a celebration of love and taking pride in oneself.

WE’RE HERE is available to stream on HBO GO, HBO NOW, and on HBO via HBO Max and other partners’ platforms.