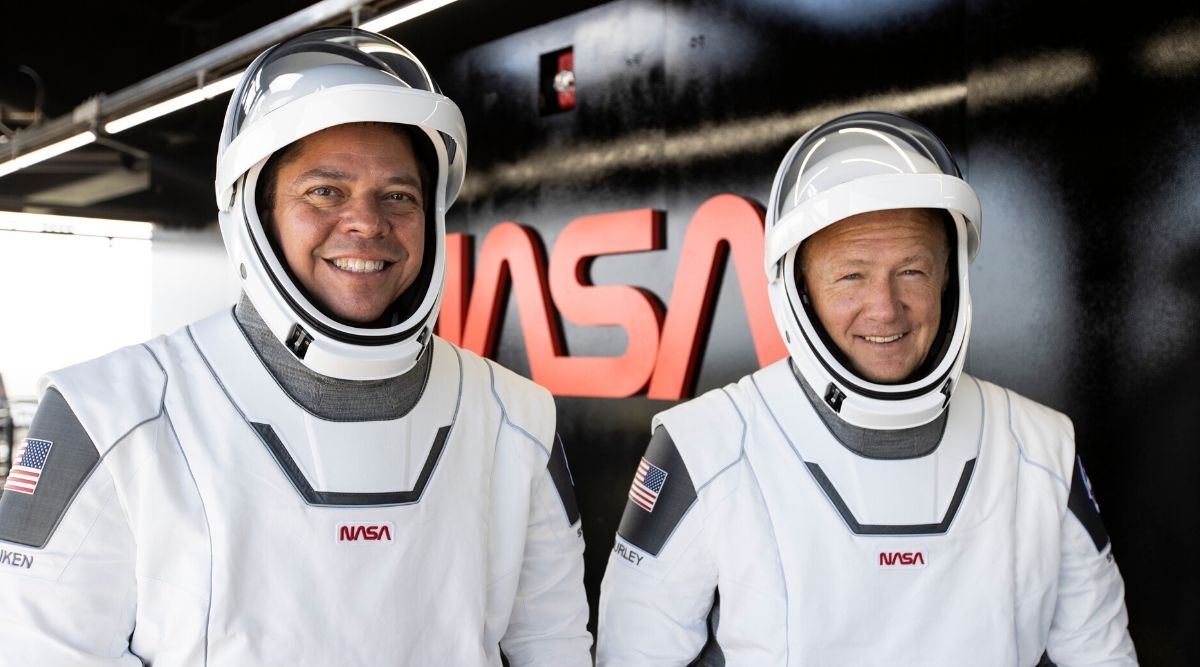 Discovery and Science Channel ratings reached new heights on Saturday, May 30, as they documented the successful NASA launch of SpaceX’s Crew Dragon capsule from the Kennedy Space Center in Cape Canaveral, Fla., with ‘SPACE LAUNCH LIVE: AMERICA RETURNS TO SPACE.’ The live coverage of the launch averaged a 2.44 P25-54 rating, with more than 4.7 million total viewers, ranking as the #1 non-prime telecast in the history of Discovery Channel. Discovery’s launch coverage also was television’s #1 telecast for the entire day across such key demos as P/M/W25-54, P/M/W18-49, P/M/W18-34, P2-11 and P12-17. The launch also became the highest-rated telecast in the history of Science Channel with a 1.00 P25-54 rating, while pulling in 1.31 million total viewers. Collectively, Discovery and Science Channel reached a combined 7.21 M total viewers across the two hours.

“While many networks covered this historic moment, Discovery and Science Channel took viewers inside the launch by showing the incredible achievements of those who made it happen. We spent almost a year documenting SpaceX’s journey and offered both incredible access at the launch as well as insight from SpaceX Founder and Chief Engineer Elon Musk,” said Nancy Daniels, Chief Brand Officer, Discovery and Factual. “Viewers got to experience this major moment in real-time and hear insight from former astronauts like Mike Massimino and Karen Nyberg; active astronauts Jessica Meir and K. Megan McArthur along with other familiar faces including Adam Savage and Mark Rober.”

The launch also had significant ratings among younger viewers with an impressive 1.73 among Kids 2-11; 1.29 with A18-34 and 2.08 among A18-49 across Discovery Channel. It also made a significant impact online with nearly 600k total interactions, making it Saturday’s #1 most social episode across television excluding sports-related programming. The show’s hashtag #SpaceLaunchLIVE trended on Twitter during Saturday’s broadcast, Discovery’s live stream on TikTok reached over 1M total viewers on the platform, and Discovery’s Space Launch filter – made available on Instagram and Facebook – is the network’s #1 most engaged with AR filter in network history.

The live broadcast and accompanying two-hour documentary were made in partnership with The Washington Post and staff writer Christian Davenport, whose depth of experience allowed him to gain inside access to key players – including a rare in-depth interview with SpaceX Founder and Chief Engineer Elon Musk – and captured their incredible stories about this historic space achievement.

TV personality Chris Jacobs hosted the special live from Los Angeles and Emmy Award-winning journalist David Kerley was part of the reporting team on the ground at Kennedy Space Center. Leading up to the event, Discovery and Science Channel aired the 2-hour documentary ‘NASA & SPACEX: JOURNEY TO THE FUTURE,’ featuring exclusive access to the incredible journey leading up to this launch, narrated by actor and producer Walton Goggins. The film crew was granted unprecedented access to NASA and to SpaceX headquarters – giving viewers a rare glimpse inside Launch Control and first-hand accounts from SpaceX Founder and Chief Engineer Elon Musk, Astronauts Bob Behnken and Doug Hurley and NASA Administrator Jim Bridenstine. The documentary revealed the behind-the-scenes action with the teams of SpaceX engineers, NASA employees and scientists as they fulfill the SpaceX mission to “fly, test, and fix” their way to the ISS – with the goal of eventually flying to the moon and to Mars.