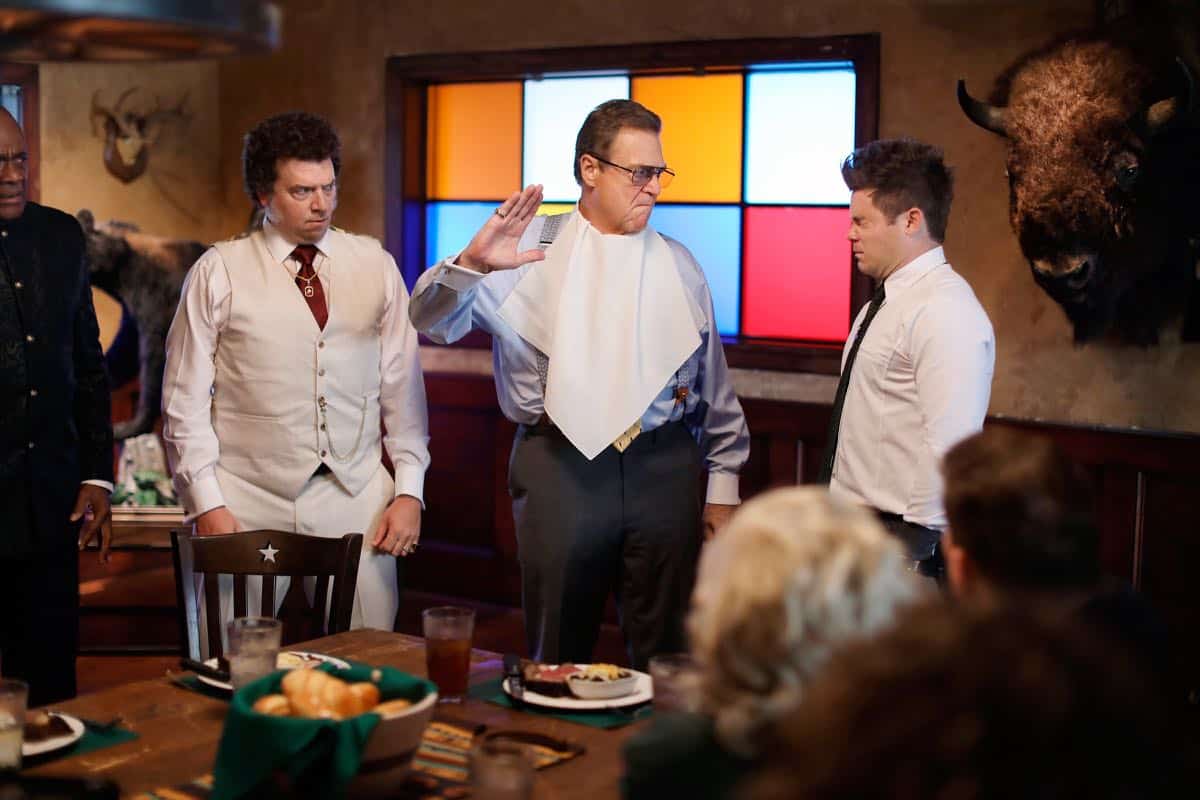 HBO has renewed the comedy series THE RIGHTEOUS GEMSTONES for a second season, it was announced today by Amy Gravitt, executive vice president, HBO Programming.

“Danny, Jody and David are among our favorite collaborators and we’re thrilled that their take on a family comedy has been met with such enthusiasm,” says Gravitt. “We cannot wait to share the next steps in the Gemstone family’s epic journey. Hallelujah!”

THE RIGHTEOUS GEMSTONES, starring Danny McBride, John Goodman, Edi Patterson and Adam Devine, kicked off its nine-episode season August 18. Telling the story of a world-famous televangelist family with a long tradition of deviance, greed and charitable work, the series was created by McBride (HBO’s “Vice Principals” and “Eastbound & Down”), who is an executive producer, director and writer. McBride collaborators Jody Hill and David Gordon Green also serve as executive producers and directors.

THE RIGHTEOUS GEMSTONES marks the third HBO series for the Rough House Pictures team of McBride, Hill and Green, following “Eastbound & Down” and “Vice Principals.” McBride wrote and directed the pilot, with Green and Hill splitting directing duties on the other eight episodes.

The Ringer praises THE RIGHTEOUS GEMSTONES as “darkly rich,” while A.V. Club hails it as “truly divine.” IndieWire calls the cast “miraculous” while Uproxx notes it is “Danny McBride’s best work yet.”