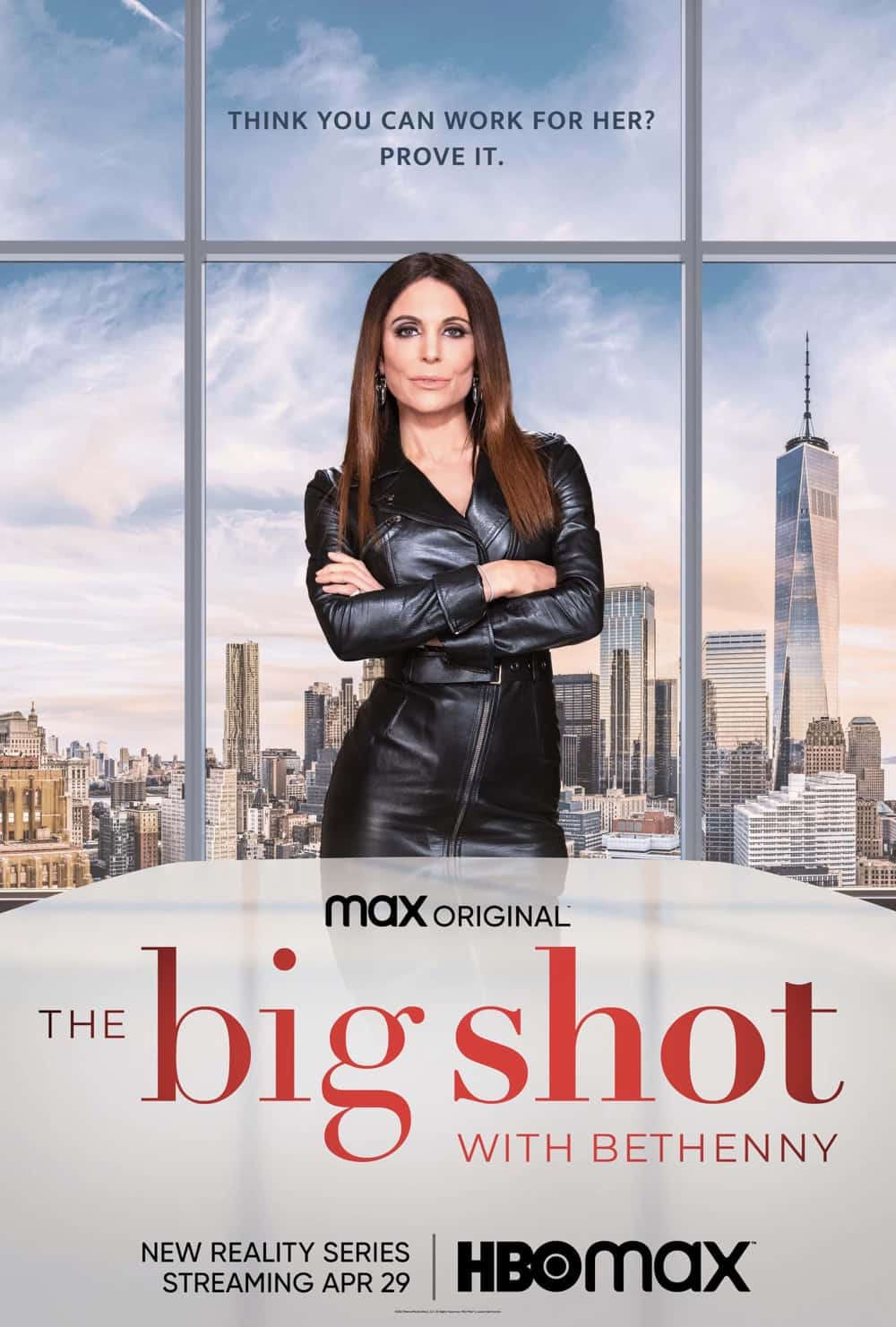 In THE BIG SHOT WITH BETHENNY, the next generation of business moguls will compete for a chance to be second-in-command to business tycoon and Skinnygirl founder Bethenny Frankel, and win a coveted position working on her executive team. In business and in life, Frankel never settles and only accepts excellence. Through a series of real-life tasks and challenges, each aspiring mogul will be tested to see how far they can push their creativity and determination to rise to the top. The first two episodes of the seven-episode series premiere Thursday, April 29 on HBO Max with two episodes launching May 6 and two on May 13. The finale will launch on May 20.