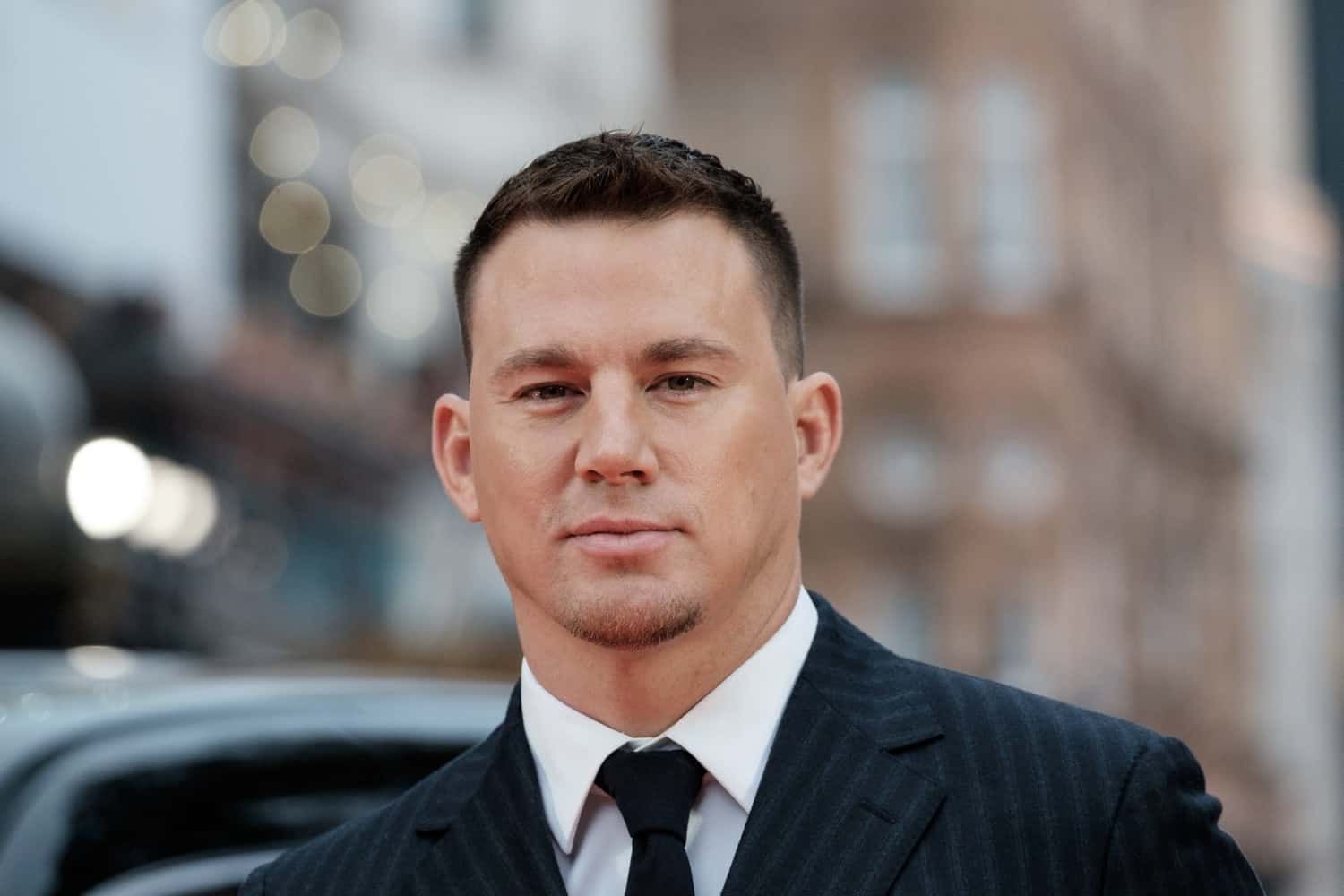 HBO Max has ordered THE REAL MAGIC MIKE (working title), an unscripted competition series from Eureka Productions and Warner Bros. Unscripted Television in association with Warner Horizon, set to debut on the streamer later this year.

From the producers behind the Magic Mike franchise and live shows comes an exhilarating and sexy series that will transform a group of men into real-life Magic Mikes. 10 men who have ‘lost their magic’ will come together in a competition series like no other. They will bare their souls and more as they evolve their bodies, learn to perform spectacular routines, and develop a new level of self-confidence. As they strip off their clothes, they will rid themselves of emotional baggage and regain their mojo but only one will be the Real Magic Mike. He will win a cash prize and an opportunity to perform on the blockbuster Magic Mike Live stage in Las Vegas.

“From box office hits to sold-out live shows, Magic Mike has proven to be a pop culture juggernaut that continues to delight people across the globe,” said Sarah Aubrey, Head of Original Content, HBO Max. “We’re excited to work with Channing, Steven and the team behind Magic Mike Live to continue this successful franchise that celebrates self-confidence and sexiness both inside and out.”

“Magic Mike is one of Warner Bros.’ most iconic franchises,” said Mike Darnell, President, Warner Bros. Unscripted Television. “We couldn’t be more excited to be working with Channing, Steven and HBO Max on an all-new vision of this amazing and legendary brand. We’re looking forward to giving fans a front row seat as we search the country for undiscovered talent.”

About Warner Bros. Unscripted Television
Warner Bros. Unscripted Television is the leading producer of unscripted television in America with over 50 series totaling some 2,500 hours of programming annually across broadcast, cable, streaming, digital, and first-run syndication, as well as high-end documentaries. Led by Mike Darnell, President, the division produces major franchises that include the long-running, powerhouse franchise of “The Bachelor,” “The Bachelorette,” and “Bachelor in Paradise”; multiple Emmy-winning “The Ellen DeGeneres Show” and the primetime hit “Ellen’s Game of Games”; the multi-Emmy-winning blockbuster “The Voice”; the Fox hit “The Masked Dancer”; the Emmy-winning “Who Do You Think You Are?” returning to NBC; “The Real Housewives of New York”; “The Bradshaw Bunch”; “Extra”; and “The Real”; plus, the Greg Berlanti produced signature documentaries “Helter Skelter” for EPIX and “Equal” for HBO Max, among others. The unscripted unit also recently announced “The Wheel”, BBC’s number 1 game show launch in over a decade, coming to NBC; the upcoming hybrid alternative-scripted series “True Story” with Ed Helms and Randall Park; “Ellen’s Next Great Designer” for HBO Max; the Ava DuVernay produced “Home Sweet Home” coming to NBC; and the highly anticipated “Friends” reunion coming to HBO Max.