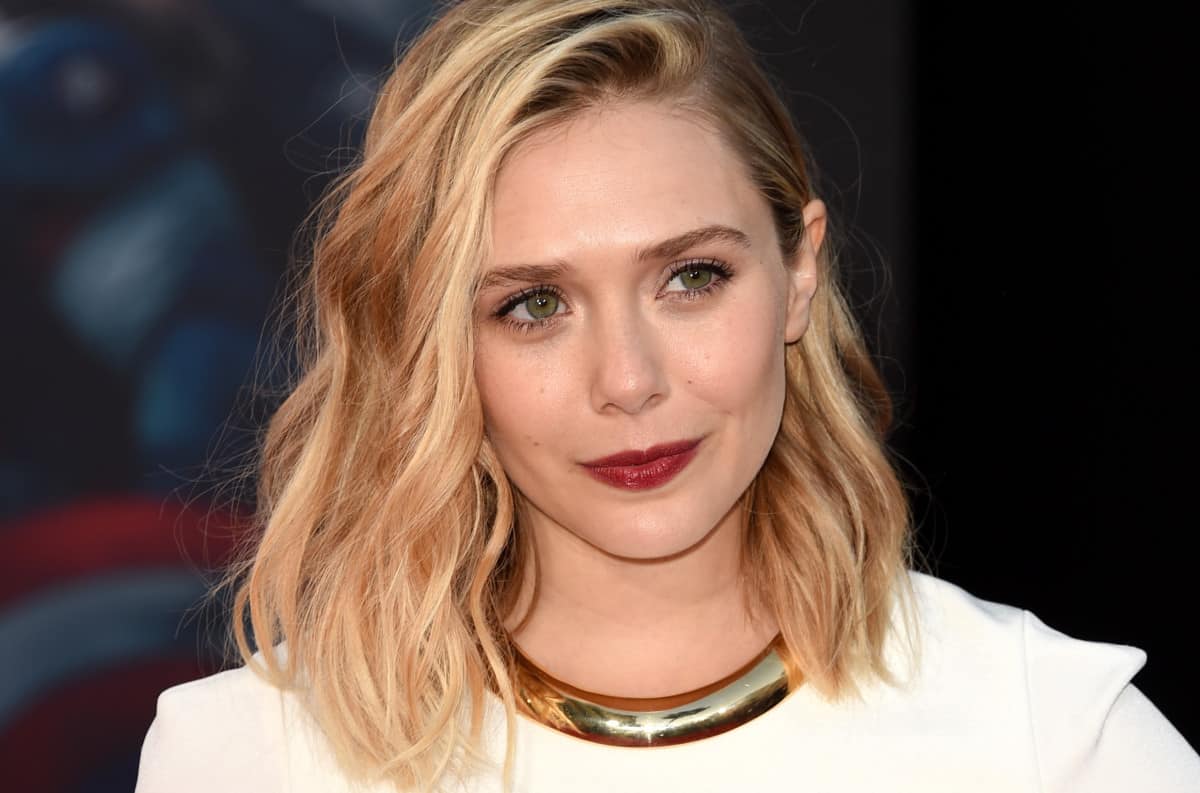 LOVE AND DEATH is inspired by the book “Evidence of Love: A True Story of Passion and Death in the Suburbs” and a collection of articles from Texas Monthly(Love & Death In Silicon Prairie, Part I & II).

Sarah Aubrey, Head of Original Content, HBO Max, quote: “This is a gripping story about the frustrations and desires of two women in a small town that culminates in a terrible act of violence. We are thrilled to be partnering with David, Lesli, Nicole, and Per and incredibly fortunate to have Elizabeth at the center of our story to bring out all the layers of Candy that make this story so unforgettable.”

Kevin Beggs, Chairman, Lionsgate Television Group quote: “We cannot imagine a more perfect artist to play the leading role of Candy than Elizabeth Olsen. Her talent, charisma and energy can bewitch audiences like no other. We’re proud to be collaborating with a world-class creative team of Lesli, David and Nicole on this thrilling and intriguing series and to bring another exciting premium property to our partners at HBO Max.”

Elizabeth Olsen most recently reprised her role as Wanda Maximoff (aka Scarlet Witch) in “WandaVision,” which was the first-ever Marvel Studios television series to debut on Disney+ on January 15, 2021. The limited series quickly garnered worldwide acclaim among audiences and critics alike, catapulting it to become the highest-rated film or television series in the Marvel Cinematic Universe to date. Olsen is set to reprise her role as Wanda Maximoff (aka Scarlet Witch) in the film, “Doctor Strange in the Multiverse of Madness,” which is scheduled to be released globally on March 25, 2022.  Olsen’s notable film/TV credits include: Facebook Watch’s “Sorry For Your Loss” (2019 Critics Choice Award nomination; also executive produced); Lionsgate’s “Wind River,” NEON’s “Ingrid Goes West,” Fox Searchlight’s “Martha Marcy May Marlene,” Warner Brothers’ “Godzilla,” as well as Marvel’s “Avengers: Endgame,” “Avengers: Infinity War,” “Avengers: Age of Ultron,” and “Captain America: Civil War.”

Emmy and Academy Award®-nominated, multiple DGA Award-winning director and executive producer Lesli Linka Glatter has directed numerous notable television series including the Emmy winning series “Homeland” and Lionsgate’s Emmy winning series “Mad Men.” Other credits include “The Walking Dead,” “West Wing” and “The Newsroom,” as well as the pilots for “Gilmore Girls” and “Pretty Little Liars.” Glatter is the recipient of the Women in Film Dorothy Arzner Directing Award and the American Film Institute Honorary Doctorate of Fine Arts.

About Lionsgate: Combining the STARZ premium global subscription platform with world-class motion picture and television studio operations, Lionsgate (NYSE: LGF.A, LGF.B) brings a unique and varied portfolio of entertainment to consumers around the world.  Its film, television, subscription and location-based entertainment businesses are backed by a 17,000-title library and the largest collection of film and television franchises in the independent media space.  A digital age company driven by its entrepreneurial culture and commitment to innovation, the Lionsgate brand is synonymous with bold, original, relatable entertainment for the audiences it serves worldwide.

About Blossom Films: Blossom Films, founded by Nicole Kidman and Per Saari, is a laterally thinking production company that believes in taking risks on the stories and writers they love. Since its inception in 2010 and their first film, “Rabbit Hole,” which garnered Kidman an Academy Award nomination, Blossom has been dedicated to fostering creative autonomy and championing artists. Blossom found further success in executive-producing seasons one and two of “Big Little Lies,” HBO’s groundbreaking series, which garnered twenty-one Emmy nominations and eight wins, including Best Actress for Kidman and Best Miniseries or Television Film. Blossom’s most recent project, HBO’s limited series “The Undoing,” written by David E. Kelley and directed by Susanne Bier, shattered records as HBO’s most-watched show of 2020. The series picked up a Golden Globe® nomination for Best Limited Series, as well as Golden Globe and SAG nods for Nicole Kidman and Hugh Grant. They are in pre-production on the television series adaptation of Janice Lee’s best-seller “The Expatriates,” with Lulu Wang directing all episodes for Amazon, and “Roar,” an eight-part anthology series for Apple, based on the book of the same name by Cecelia Ahern. They are currently in development on several projects, including the television adaptations of Janelle Brown’s “Pretty Things,” with Reed Morano attached to direct, “A Good Marriage,” based on the book by Kimberly McCreight, a series adaptation of Andrew Bovell’s award-winning play “Things I Know To Be True” for Amazon and “Hope,” based on the Oscar shortlisted Norwegian film, all at Amazon Studios where Blossom Films has a first-look deal.  Blossom is developing the Amazon Studio’s feature films “The Silent Wife,” by Billy Ray, and “Female Persuasion,” based on the best-selling novel by Meg Wolitzer. Blossom recently wrapped production on the TV adaptation of Liane Moriarty’s latest best-selling novel “Nine Perfect Strangers” for Hulu.

About Texas Monthly: Texas Monthly has chronicled life in contemporary Texas since 1973, reporting on vital issues such as politics, the environment, industry, and education. The magazine is known for astute political commentary and compelling longform narrative nonfiction. As a leisure guide, it is the indispensable authority on the Texas scene. Texas Monthly journalists strive to bring readers vivid storytelling about the scenes and characters and hidden forces behind the news, whether the topic is migration or an emerging musician. Texas Monthly has won fourteen National Magazine Awards.