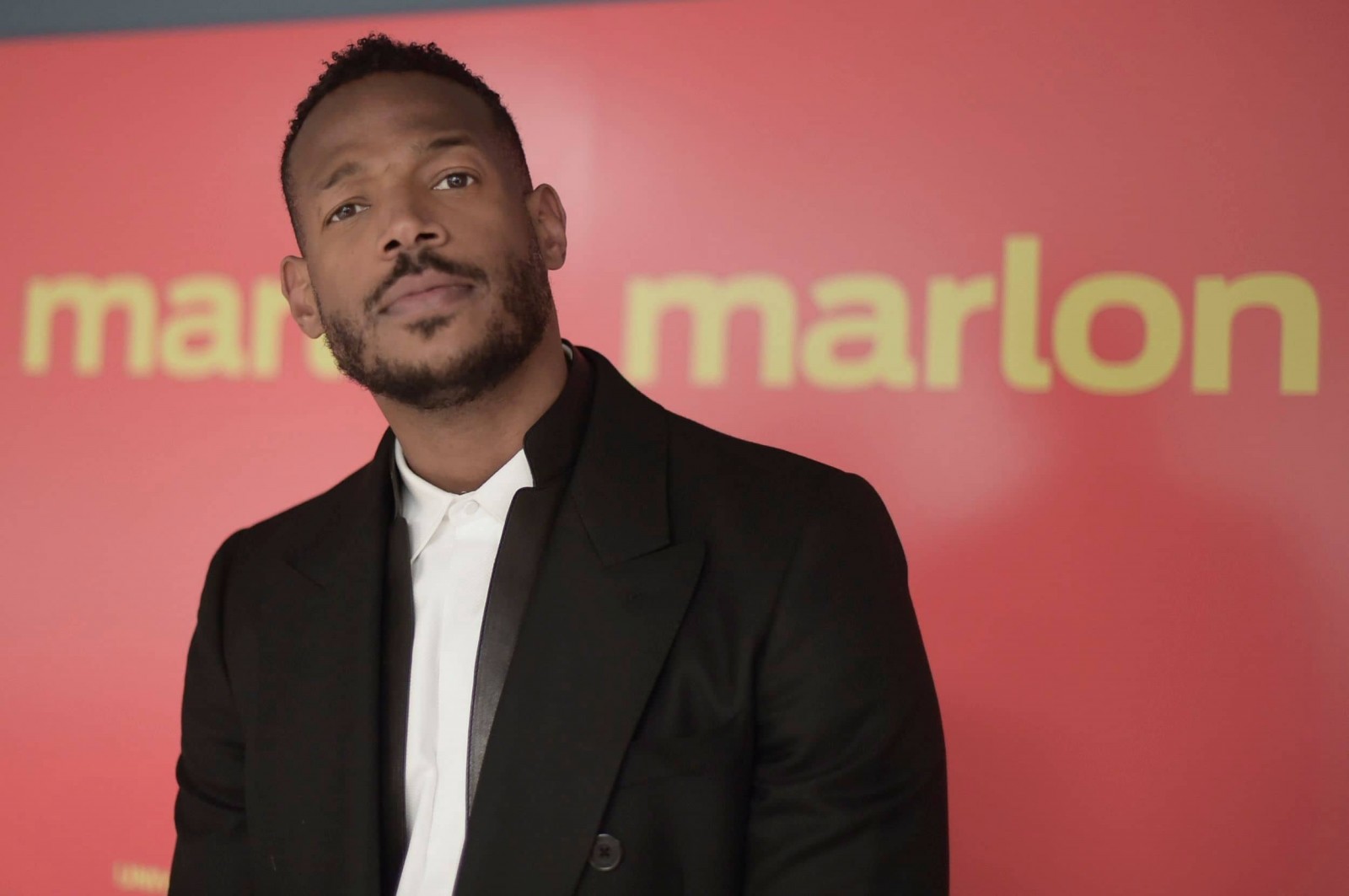 HBO Max announced today an overall deal with Marlon Wayans, which includes a number of projects in the works from the multi-hyphenate star. On the stand-up front, the deal includes an all-new hour-long special from Wayans along with a multi-act special in which he will serve as host. In addition, HBO Max will have a first look deal at his scripted and unscripted projects. The first identified scripted project is a half-hour comedy, Book of Marlon, on the hilarious trials of his real life, following the fictionalized version of Wayans as he attempts to reconcile being a good person and father with…being Marlon. The series is co-created by Rick Alvarez, who will also co-write the pilot with Wayans.

The untitled stand up special is a funny, twisted, and extremely honest look at Marlon’s life that digs even deeper than his recent hit special Woke-ish.

“Marlon is a ‘triple threat’ with an impressive resume that speaks to his acting talent and comedy prowess” said Suzanna Makkos, executive vice president of original comedy and animation for HBO Max. “We are thrilled to have his unique voice and comedic vision join our growing family of creators.”

“I’m excited to be in business with HBO Max. Rick and I have had a lot of success in the streaming space and are excited to work with a company that is equally excited to work with us” said Wayans. “We look forward to helping both brands grow rapidly and internationally. HBO Max is a great place to continue our mission of putting smiles on people’s faces.”

Marlon and Rick Alvarez have been producing partners for nearly 21 years. Together they have produced movies including Sextuplets, Naked, A Haunted House 1&2, Little Man and White Chicks, and EP’d tv shows such as Marlon, Funniest Wins, and I Can Do That. They also EP’d Marlon’s stand up special Woke-Ish and the award-winning feature documentary Sweet Micky For President. Recently they have been producing under the Ugly Baby Productions banner. Up next for Wayans are lead roles in MGM’s Respect, opposite Jennifer Hudson and Sofia Coppola’s On the Rocks opposite Bill Murray and Rashida Jones.

Wayans and Ugly Baby are repped by 3 Arts, WME and Lawrence Kopeikin and Kevin Yorn of Morris Yorn.