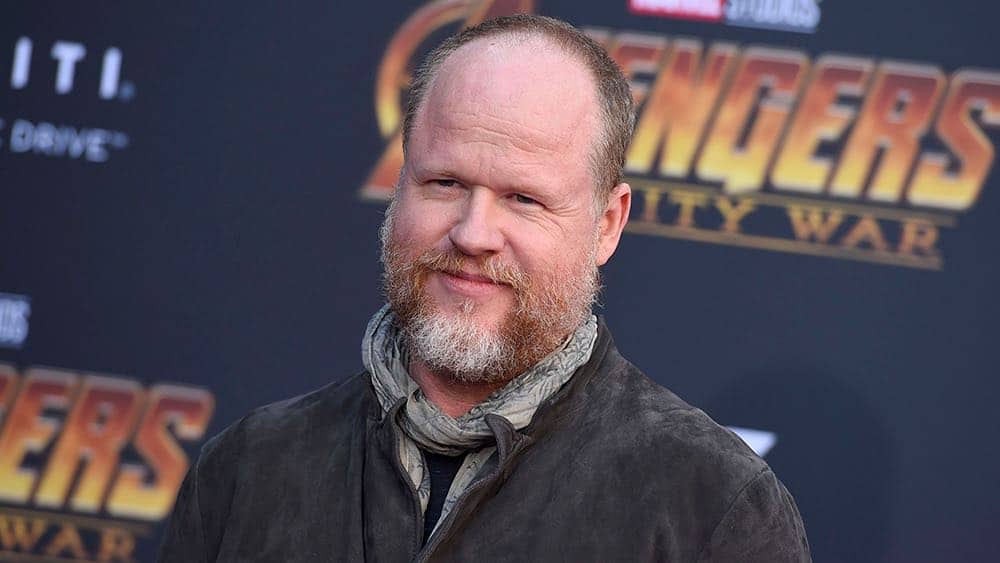 THE NEVERS is an epic science fiction drama about a gang of Victorian women who find themselves with unusual abilities, relentless enemies, and a mission that might change the world.

“We have long been fans of the incredibly talented and prolific Joss Whedon and we can’t think of a better project than THE NEVERS with which to welcome him to the HBO family. We look forward to meeting the strange, multifaceted characters of THE NEVERS, to learn their stories, see them in action and share them with our viewers. We’re honored that Joss chose HBO as the place to build his ambitious new world and we are excited to get started.”

“I honestly couldn’t be more excited. THE NEVERS is maybe the most ambitious narrative I’ve created, and I can’t imagine a better home for it than HBO. Not only are they the masters of cinematic long-form, but their instant understanding of my odd, intimate epic was as emotional as it was incisive. It’s been too long since I created an entirely new fictional world, and the HBO team offer not just scope and experience, not just ‘prestige,’ but a passionate collaboration. I could go on, but? – ?I’m impatiently grateful to say? – ?I have work to do.”

Joss Whedon is one of Hollywood’s top creators, scripting several hit films including Marvel’s The Avengers and its sequel Avengers: Age of Ultron and creating one of television’s most critically praised shows, Buffy the Vampire Slayer. Originally hailing from New York, Whedon is a third-generation television writer. His grandfather and father were both successful sitcom writers on shows such as The Donna Reed Show, Leave It to Beaver and The Golden Girls.

After creating Buffy as a feature film script, Whedon brought it to television in 1996, where it became a cult phenomenon. In 2000, Whedon garnered his first Emmy nomination in the category of Outstanding Writing for a Drama Series for his groundbreaking episode entitled “Hush.” In 2002, he wrote, composed and directed a Broadway-style musical episode entitled “Once More, With Feeling,” which received worldwide recognition and spawned an “Original Cast Recording” soundtrack, which sold more than 400,000 albums worldwide.

In 1998, Whedon developed and produced Angel through 20th Century Fox Television and his production company, Mutant Enemy. The Buffy spin-off gained a loyal following of its own and ran for five seasons on the WB. In 2002, he followed up with the critically acclaimed sci-fi drama Firefly for the Fox network. In addition to serving as creator and executive producer on Angel, Buffy the Vampire Slayer, and Firefly, Whedon also wrote and directed multiple episodes of each series.

He earned an Academy Award nomination for Best Screenplay with Disney’s box-office smash Toy Story. Other notable feature writing credits include Buffy the Vampire Slayer, Speed and Alien Resurrection. In the fall of 2005, Whedon made his feature directorial debut with Serenity, based on the Firefly series.

Whedon co-wrote and produced Lionsgate’s critically-praised The Cabin in the Woods. Whedon then went on to write and direct Marvel’s superhero ensemble, The Avengers, which was a breakout success and became one of the highest grossing films of all time. He followed that up with a modern adaptation of Shakespeare’s Much Ado About Nothing, a film Whedon adapted, directed, produced, composed and co-edited, which was released by Lionsgate and Roadside Attractions. Whedon co-created and directed the ABC television series Marvel’s Agents of S.H.I.E.L.D. and serves as an executive producer on the series.

Most recently Whedon wrote and directed Avengers: Age of Ultron, which joined its predecessor as one of the highest-grossing movie of all time.