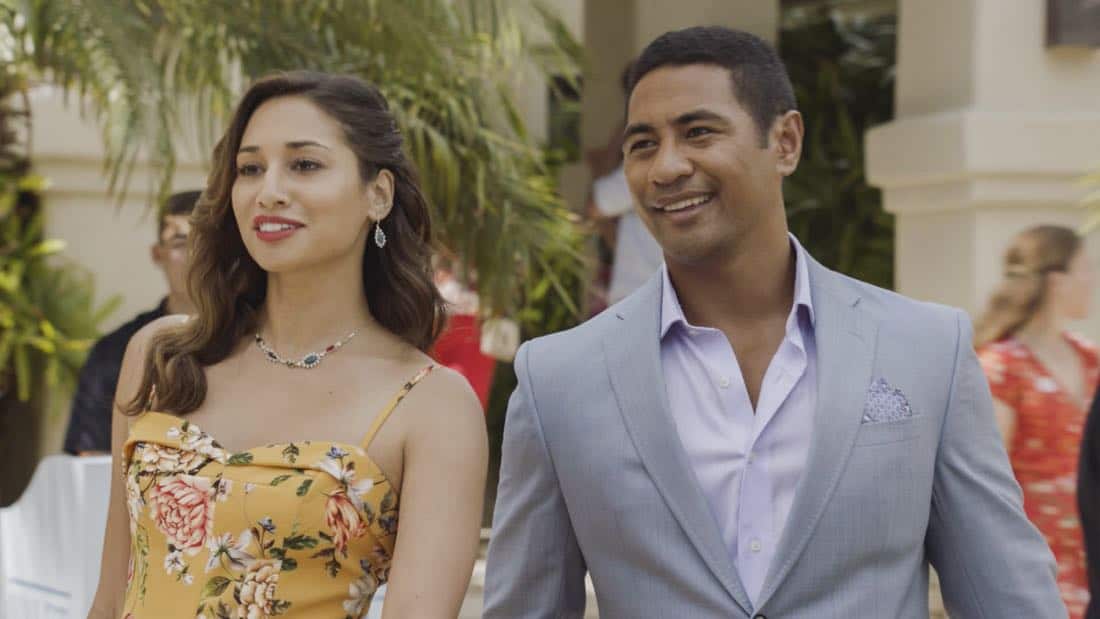 “O nā hōkū o ka lani wale no kai ‘ike i kahi o Pae” – Tani and Junior go undercover as prospective parents in order to infiltrate a private school where the headmaster was murdered. Also, Adam’s life is on the line when he is held captive and forced to produce a hidden massive amount of money, on HAWAII FIVE-0, Friday, March 2 (9:00-10:00 PM, ET/PT) on the CBS Television Network. HAWAII FIVE-0 Season 8 Episode 16 Photos