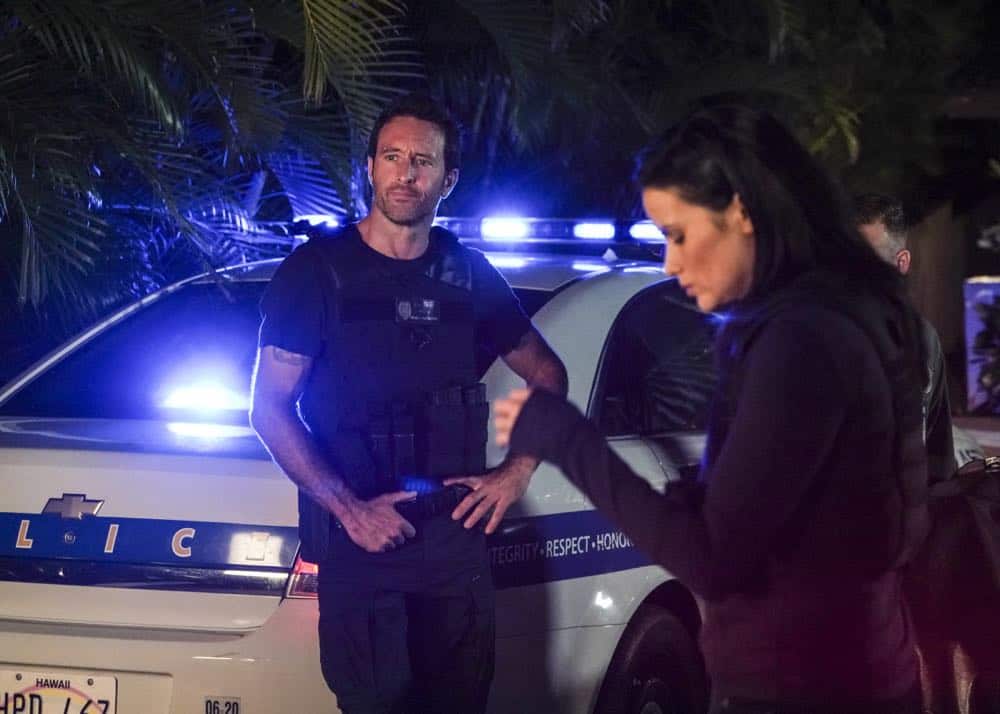 HAWAII FIVE 0 Season 10 Episode 1 Photos – “Ua ʻeha ka ʻili i ka maka o ka ihe” – A new ally helps McGarrett and Five-0 when mob bosses on the island are being targeted by an assassin. Also, Five-0 says goodbye to one of their own, on the 10th season premiere of HAWAII FIVE-0, Friday, Sept. 27 at its new time (8:00-9:00 PM, ET/PT) on the CBS Television Network. Katrina Law joins the cast as Quinn Liu. Rob Morrow guest stars.

Helping them is Kamekona, a local entrepreneur who has his pulse on the Island; Sgt. Duke Lukela, a trusted member of the HPD; and medical examiner Dr. Noelani Cunha. The state’s brash Five-0 unit, who may spar and jest among themselves, remain determined to eliminate the seedy elements from the 50th state.