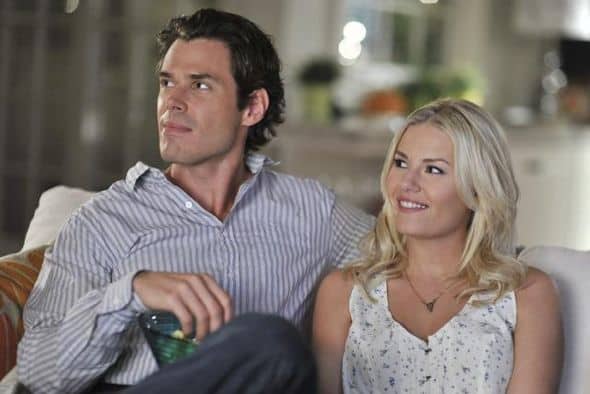 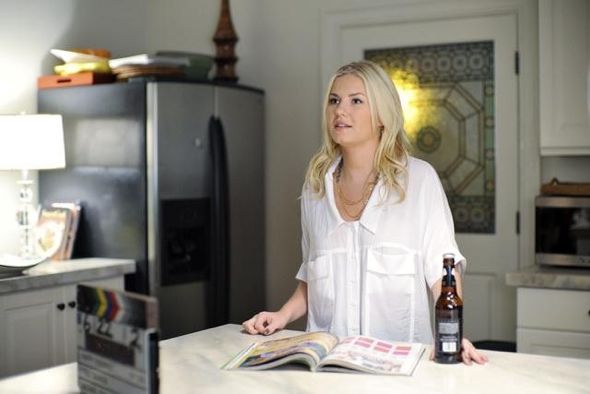 HAPPY ENDINGS Season 2 Episode 6 Lying Around Photos : HAPPY ENDINGS – “Lying Around” – When Brad hears that Jane’s old sorority sister is coming for a visit, he lies and says he has a work retreat out of town, but he’s actually on “staycation” in a fancy hotel in the city; Alex meets a new guy, Liam, but his dates are over-the-top; and Max and Dave make a commercial to promote the “Steak Me Home Tonight” food truck, on “Happy Endings,” WEDNESDAY, NOVEMBER 2 (9:31-10:00 p.m., ET) on the ABC Television Network. Brent Musburger and Fred Savage (who also directed the episode) appear as themselves.