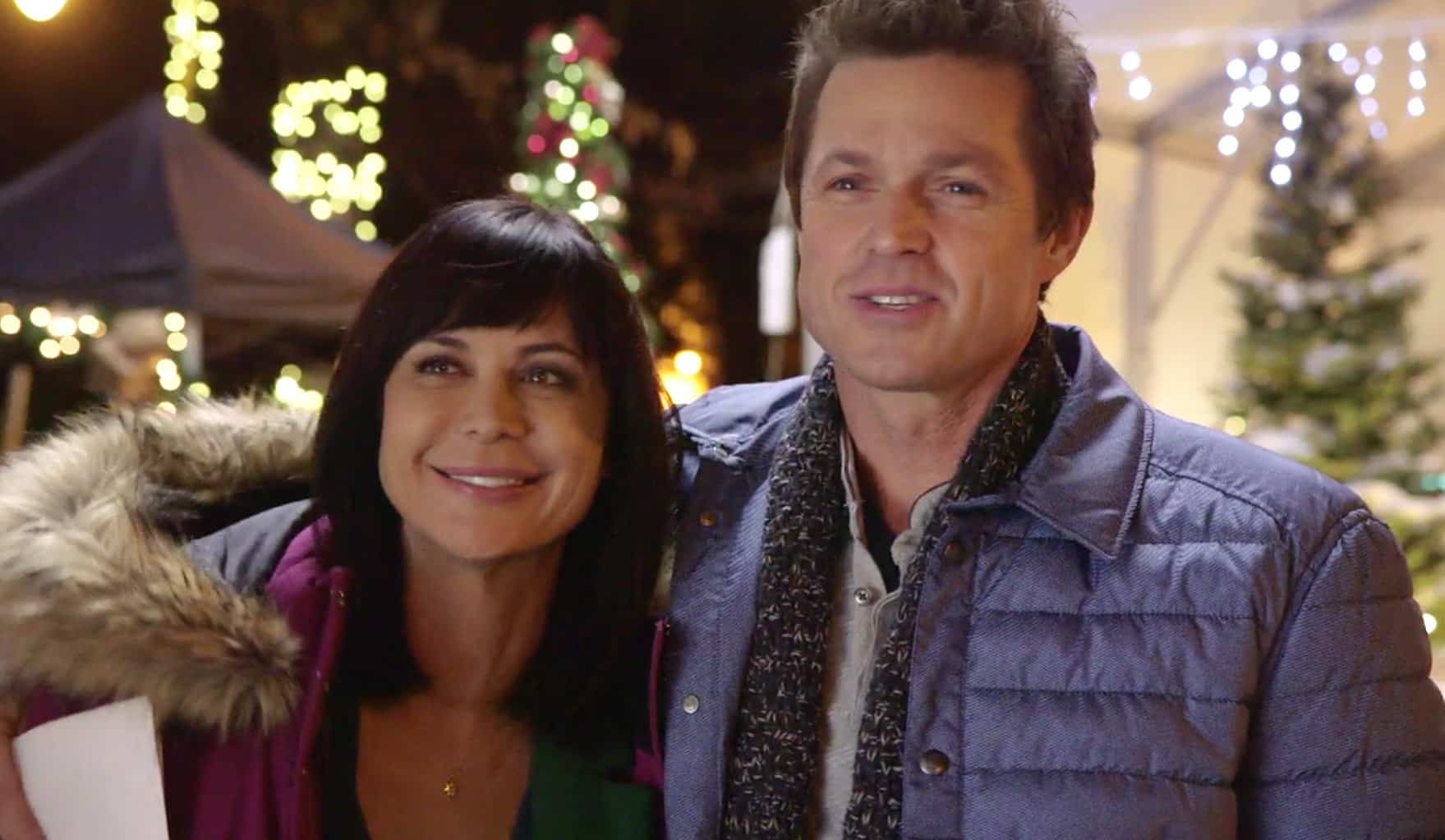 Everyone needs a happy place and Hallmark Channel offers viewers the perfect escape with the network’s premier programming event, “Countdown to Christmas.” The annual, 24/7 holiday programming schedule showcases a record 21 new, original holiday premiere movies that are sure to help even the biggest Scrooge recapture the Christmas spirit. From Friday, October 27, until Sunday, December 31, audiences will be able to immerse themselves in feel-good holiday fare throughout the season. Even as the temperatures drop around the country, viewers will be reminded that true love can still burn brightly – even when it’s freezing. Whether a returning favorite from holidays past or brand-new yuletide offering, Hallmark Channel’s schedule is brimming with tales of love, family and joy.

Viewership for Hallmark holiday programming grows each year. In 2016, Hallmark Channel’s “Countdown to Christmas” surpassed a record-breaking 2015, with ratings up +21% in HH, +29% in W18-49, +17% in W25-54, +35% in A18-49, +25% in A25-54 and +22% in Total Viewers. Hallmark Channel’s five-night, Thanksgiving event delivered the network’s highest week ever, while holiday programming yielded the highest New Year’s Day ever. For the entirety of “Countdown to Christmas,” Hallmark Channel reached an impressive 70.2 million viewers.*

Unless otherwise noted, all premieres are at 8 p.m. ET/PT.