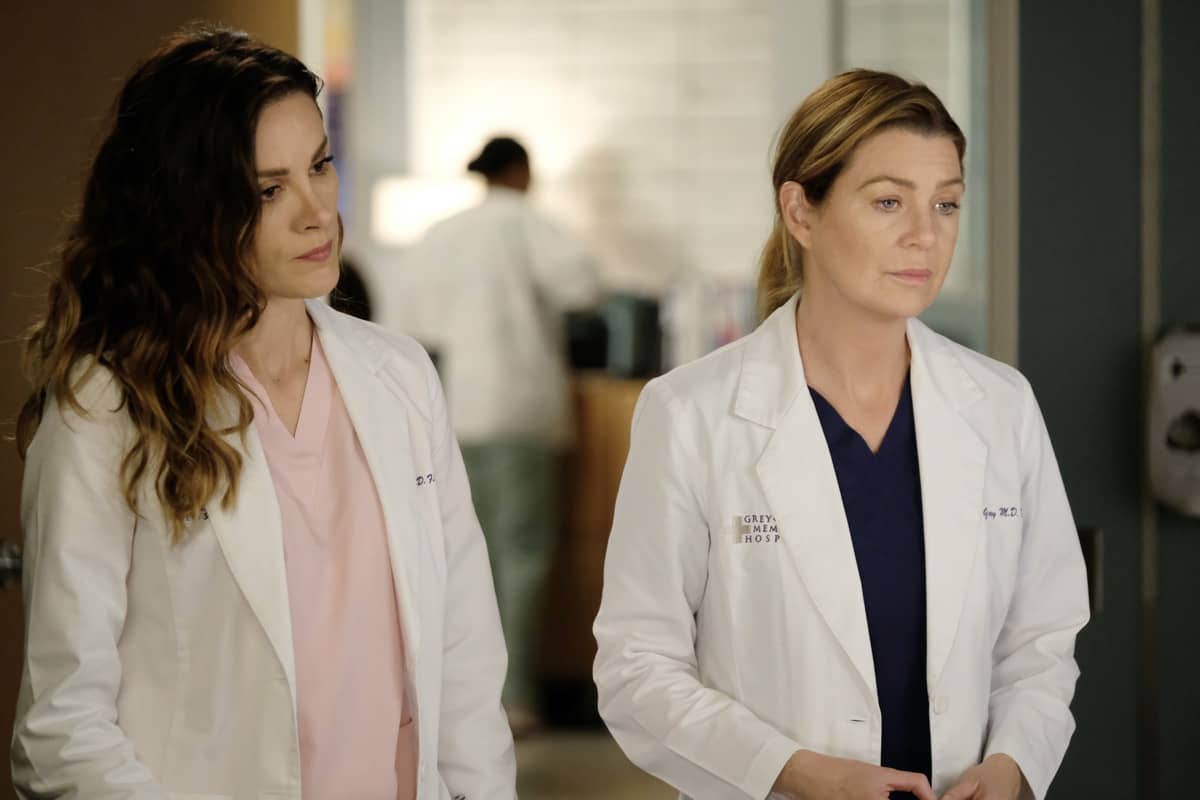 GREY’S ANATOMY Season 16 Episode 15 Photos Snowblind – “Snowblind” – Meredith and Carina question DeLuca’s uncharacteristic behavior when he volunteers to perform a life-threatening task during a blizzard. Meanwhile, Bailey tries to help Joey with his future, while Richard trains a new intern at the hospital on an all-new episode of “Grey’s Anatomy,” THURSDAY, FEB. 27 (9:00-10:01 p.m. EST), on ABC. Episodes can also be viewed the next day on ABC.com, the ABC app or Hulu.

“Snowblind” was written by Meg Marinis and directed by Linda Klein.