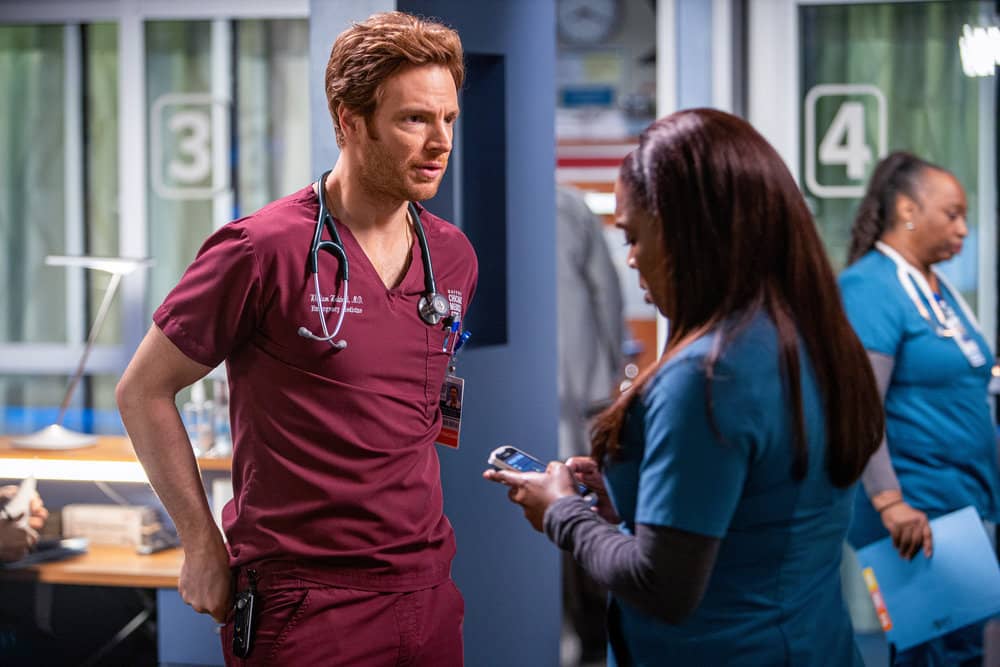 CHICAGO MED Season 5 Episode 15 Photos I Will Do No Harm – Dr. Charles and Dr. Manning treat a patient who is fully invested in pretending to be someone other than himself. Noah begins to doubt his abilities as a doctor. Dr. Marcel and Dr. Choi are faced with a tough ethical decision. Dr. Halstead puts his faith in an addict.